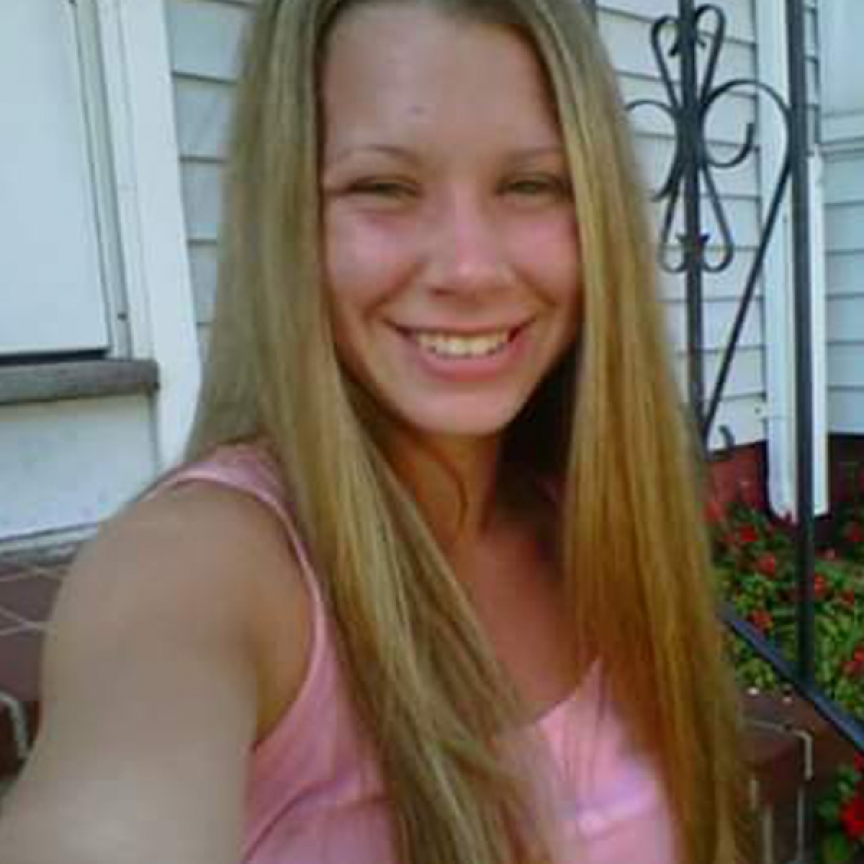 Lynette is one of the funniest, outgoing woman you'd ever meet. Just as beautiful on the inside; as the outside. She is my sister. Growing up was not the easiest. There were 5 of us.

Lynette started started out smoking pot and cigarettes around the age of 12. Her first suicide attempt, was at the young age of 14, to which she took an obscene amount of pills. I remember her coming home around the age of 15, drunk- throwing up and had done cocaine for the first time. Naturally, taking on the "mother role", I took care of her. Different drugs occurred during the years... she was married by the age of 20 to a man who helped her get hooked on heroin. She ended up landing in prison for charges of larceny trying to pay for her habit. After she got out, she was clean, healthy, and happy. She then remarried, got her degree in substance abuse counseling, had 3 beautiful children, a loving husband, and a wonderful home. Some where along the road years later, she found her self "lost" again. Another suicide attempt with pills was made. She lost custody of her children and started drinking. Lynette would wake up in the morning's in withdrawals due to the extreme consumptions.

She then placed herself back in treatment. The fight she had in her following that was truly amazing! Back to work, seeing her children again, actively involved in meetings and most of all she was sober. Lynette was involved with family and friends. We laughed until our stomachs hurt during get togethers.
Her sense of humor was like no other... if you were crying, she totally said something inappropriate to make you laugh your ass off. She was a great cook to top it all off.
Everytime she came over, I handed her comb and asked her to braid my hair. I don't know how, but the hairstyles she did were salon worthy. She made blankets from hand, painted immaculate pictures, loved music.

She found herself with a man in her life. A man that knew the struggles, as he'd been through them himself. He would eventually become addicted despite his lengthy sobriety.

August 6, 2019 Is a night I'll never forget. A night that impacted everyone that knew her. She was pronounced dead. Accidental overdose- cocaine, fetanyl and alcohol.
I think the worst part about it is no matter what she was going through, her hear was pure. If you needed someone to talk to at 2am she was there without hesitation. I only wish she knew the favor would always be returned.
I'll never get to sing at the top of my lungs in the car with, eat one of her meals, laugh uncontrollably with her, or have anymore pictures taken for memories.

All I have is my own memories- and a sister I can no longer hug.

Submitted by: Jennifer Robitaille To edit this memorial, please contact us at info@shatterproof.org or 800-597-2557.