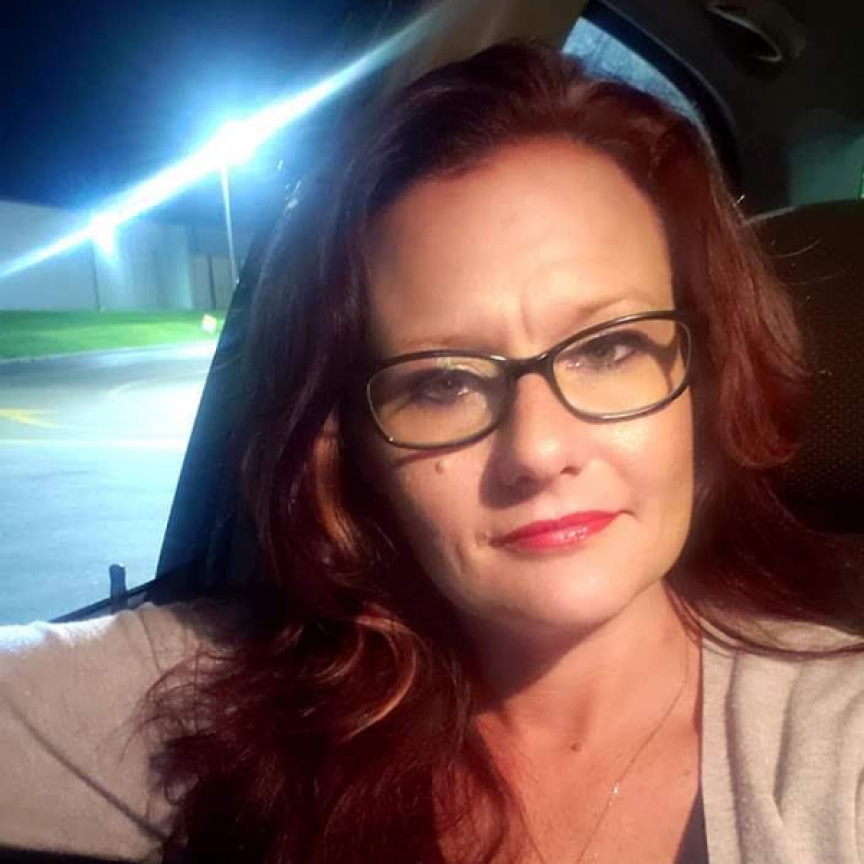 Hi, my name is Pat. My very best friend of 25 years, Amber, was addicted to heroine. She had picked up this addiction while I had run away to California for a couple years and when I came back she was already at the beginning of her divorce, in which she lost the children to her husband. That was the beginning of a downward spiral.

We stayed in touch but she moved to a bigger city to open her own hair salon. But the money went fast. Even though she was doing great and was actually very successful. She ended up having to close it down.

Around this time I met a girl that I ended up marrying. Amber and I did date when we first met. I have actually been in absolute love with her since but... hindsight you know?

Anyway, I got married and my new wife was not so nice or good to me. She introduced me to meth. I don't blame her. I was a big boy.

So, I party hard and I wasn't safe with using the needle and ended up getting an infection that caused me to have 23 strokes. I died two times and they had to replace one of my heart valves. This was in 2015. My Amber was scared and mad and she made me promise not to leave her like that. Oh and against all odds I make a 98% recovery.

Jump to June 2019. She moves in with me. My dream comes true. The love of my life is with me and it's perfect! She needs help to stop using so I help her get through. She falls a few times but she keeps trying.

She had discussed with her mother and daughter about moving to Colorado where they live so the plan was for her to go first and I would follow as soon as she got a place and was ready.

After a ton of preparing ,the day came on the 19th of October. We hugged and kissed goodbye. Said see you later but it took her three times as long to get there as it should have. By the time she did get there she was having trouble walking into her mom's house. I believe she had already had her first stroke. Her mom said she would take care of her because she just had a fever. I told her mother what I believed was happening. The same as happened to me--a staph infection from shooting up was hurting the love I had been waiting for my whole life.

Amber wasn't getting better. I did talk to her on the phone one last time. I also spoke on text with her one more time. It was clear to me. My baby was having more strokes.

The next day Amber was unresponsive. Her mom got her to the hospital but it was too late. Her heart kept stopping.

The love of my life, loving mother of two, and the most beautiful woman inside and out died on November 4th 2019.
Why her? Because she was an addict that used the needle and at least once she was careless. Why did God spare me? Man, I have no idea. I love her and miss her so incredibly much.
Pray for all those addicted and if you see one struggling. Give them an ear or a hand with love not judgment.

Thanks for reading Amber's story
I love you Amber 1231🍀

Submitted by: Patrick Baker To edit this memorial, please contact us at info@shatterproof.org or 800-597-2557.