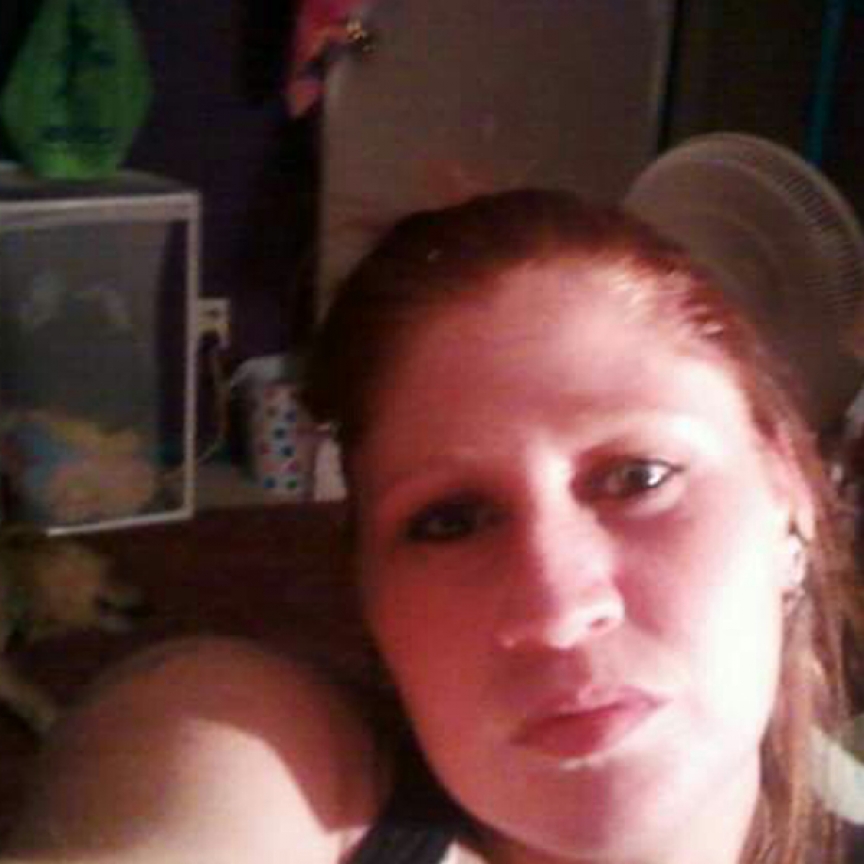 Casey struggled with addiction after her children went to stay with their paternal grandmother, who told her she would never keep her children from her. Casey believed her and gave her temporary custody just till she could get on her feet and get a place to live. Her husband wouldn't get up and go to work so they were evicted from their apartment. Her daughter was 18 months old and her son was three. Well her husband's mother who claimed to be a Christian kept the children and would not even allow her to have a photo of them. She fought for 14 years. All during this time she went from taking pills to shooting up anything she could get her hands on. She went in and out of jail and prison during this time. Her last time arrested she asked the judge to keep her locked up after he said she could have a personal bond. She told him she was an addict and would surely die if he let her go home. She spent a year in jail and when she came home she was happy to be sober. Her daughter wanted to meet her and hear her side of the story. It was great. She finally had her children back. Her daughter at 17 finally calling her mom and she spent a week with her. Her sons were both happy to be in her life. We all thought that things were good for her finally having her kids back. She became a grandma and got to see her granddaughter be born. She kept her grandson for a week so her son could spend time with his little girl. She was 18 months sober and was doing great on probation. She was finally happy. But on October 16 of this year I received a call from her sister that she had overdosed and passed away. My heart broke and the hardest thing I ever had to do was call her children to tell them she had passed away.

Submitted by: Geraldine Serrano To edit this memorial, please contact us at info@shatterproof.org or 800-597-2557.