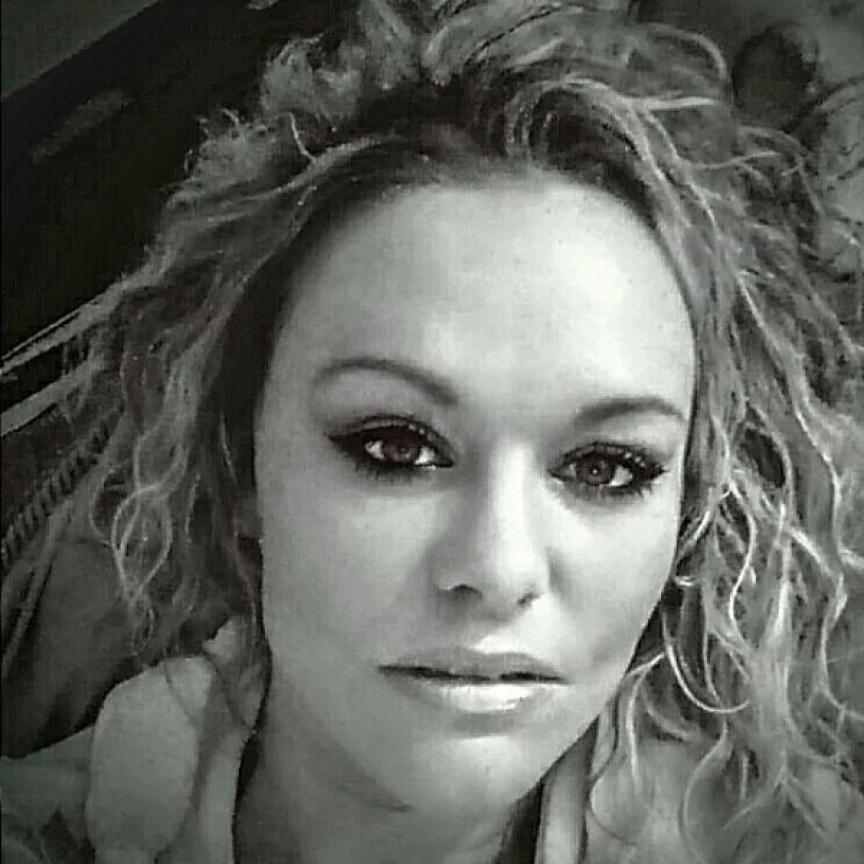 So full of life. Never knew a stranger. Lit up the room when she walked in. Could turn a boring, dull day into a fun, sunshiny day! She had struggled with Bipolar Disorder since she was 11. She was medicated and put on disability since she was 13. She made poor choices in her life and she really struggled to the point where she lived in her car. She was with a deadbeat guy for 13 years. When he went to prison, she got sober. When he got out, she started again cause he was her influence. Never took care of her financially, but had her on every drug imaginable. We would try to talk to her, but it did no good. She was an adult and made many bad choices. Her last high was a high dosage of fentanyl that killed her right beside him. He never called 911 until he moved her down the street in 17 degrees, went back to the apartment to clean up the drugs and guns. To this day, he was never arrested and continues to deal drugs. We miss her and a part of us died when she died. I never found out exactly what happened or who was there because they are saving themselves from criminal activity. She was surrounded by her loved ones who she thought was her friends. God bless my angel. Forever 33

Submitted by: Susan Hall To edit this memorial, please contact us at info@shatterproof.org or 800-597-2557.