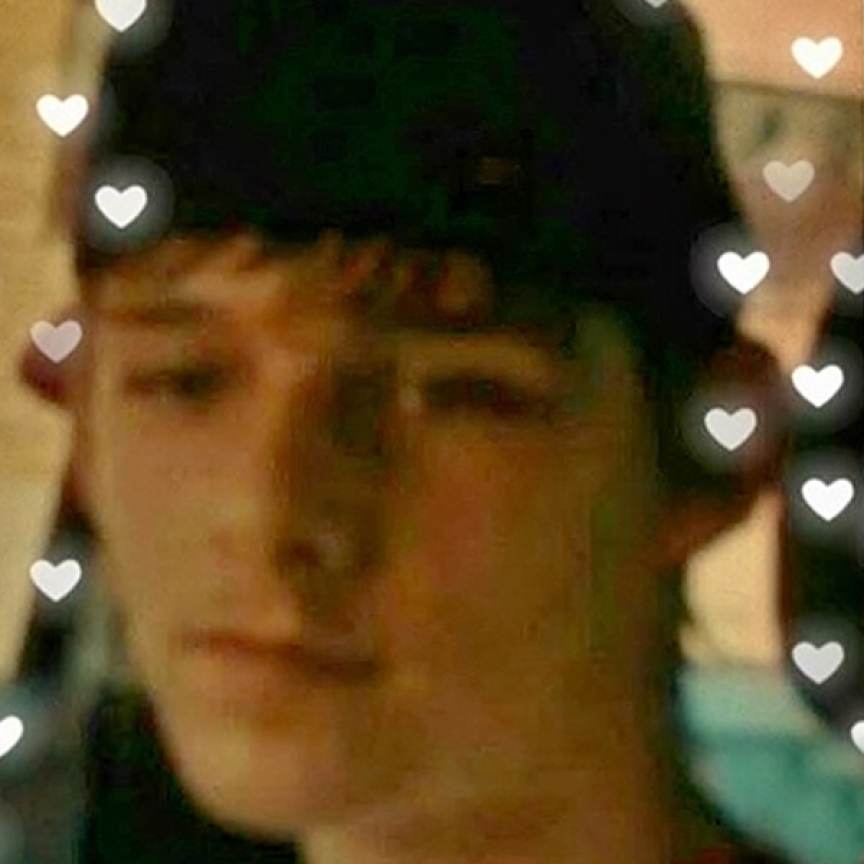 My son Andrew was only 23 when he went to heaven. My first born was a girl and there is 10 years between them. Right after Andy I thought it would take years again before I had any more children, but it wasn't. Right after I had Andy I had Brandon. My daughter is in a rehab right now, thank god. I always thought as many overdoses she had I knew it was going to kill her. I guess I can say I was prepared that he was going to die, I wasn't home when it happened. Our last words were I love you to one another and it hit me hard. He was just starting to dabble in heroin at the time we never heard about it being more fentanyl than heroin. Andy and I had a special relationship. We were raising his little girl together. He would hardly ever leave her and if he did it wasn't for long. He had a heart of gold. He was a wonderful son, brother, and father. I miss him so much it takes my breath. He will forever be missed and until my dying day I will see to it he will never be forgotten. I love you Andy.

Submitted by: Jamie Jackson To edit this memorial, please contact us at info@shatterproof.org or 800-597-2557.