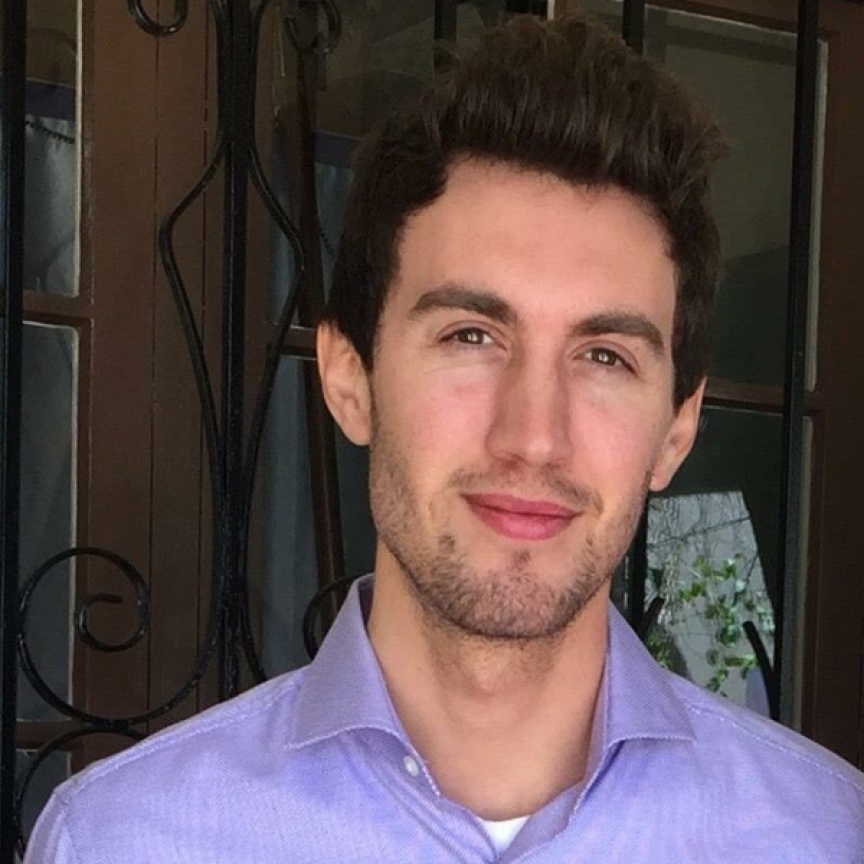 Andrew was one of the most kind, caring people I’ve ever known - but he wasn’t without his struggles. Like myself, he had long struggled with depression and anxiety, and psychiatry had let him down when it came to methods of dealing with it--while avoiding dependence to strong psychiatric drugs. Shortly before his passing, he was still dealing with the horrifying withdrawal symptoms of both benzodiazapenes and methadone. The dependence formed on these drugs and his attempt to cease his use of them put him in constant, horrifying pain. Despite this, he maintained his warm/friendly demeanor when among close friends or loved ones. I believe these drugs and Andrew’s attempts to get away from them added greatly to his suffering, as well to his growing distrust of doctors and psychiatry.

Submitted by: Jordan Cohen To edit this memorial, please contact us at info@shatterproof.org or 800-597-2557.