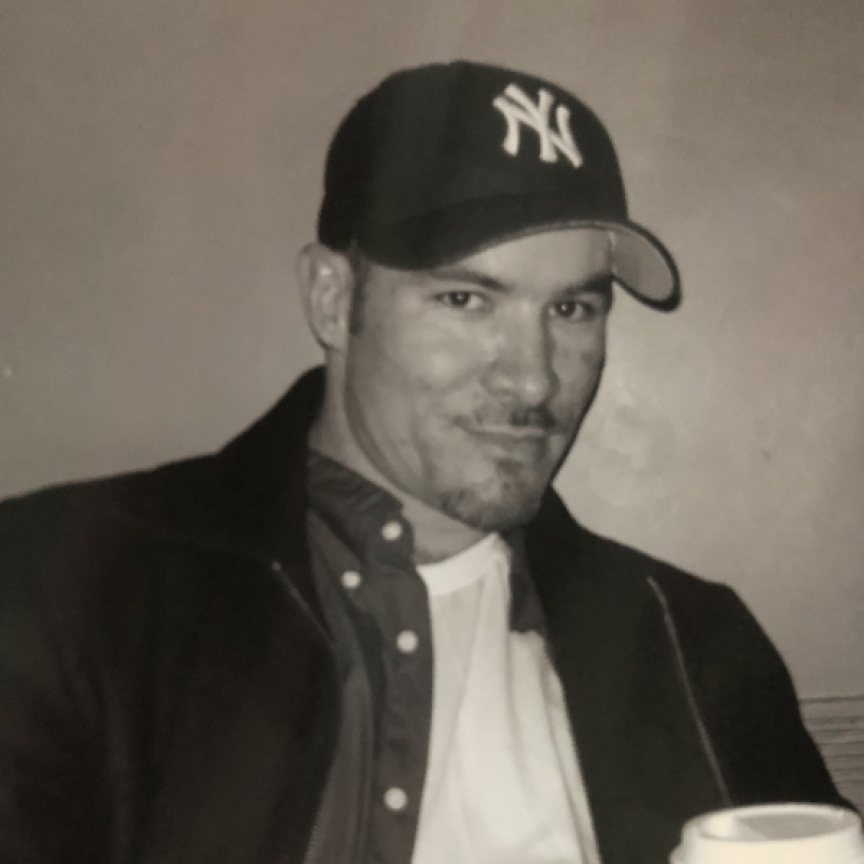 When I met Tony, my life changed forever. I did not know at first that he had a problem with drugs. He had been on methadone and was doing well. I didn’t know what that was all about, but even if I did, I would have been with him because we were in love almost instantly. As our relationship grew, he stopped the methadone and was sober and didn’t go back until a series of surgeries put opioids in his system again. It was like a switch went off.

Yet, he was sober and serene for 10 beautiful years during which he continued raising his three children, Sarah, Marc, and Eli, and helped me raise my own, Nicky and Emma. Tony was great with kids. They loved him. He could make anything fun, a walk in the park, even a chore in the yard. He taught my daughter to ride a bike. He took my son fishing at the pond. He gave his attention and his time.

It’s hard to express in words the deep and true connection we had to each other, even in the last seven years, when his addiction to heroin retuned with a vengeance and ravaged his life, emotionally and financially, as well as my own. But through it all, there was love between us. And at the end, we were still spending time together and reaching out to each other every day with words of love and kindness. For this, I am grateful.

Tony’s family is warm and loving. We had so much fun together preparing barbecues or holidays for them. One year, he made a pernil for the first time in his life, and it came out great. He didn’t even eat pork. He did it for his family. He loved his children and his siblings and mother so much; it hurt him that he couldn’t do more for them. But he did so much just being him. He spent time with each of his children doing everyday things. It was time that he cherished.

At home our days were happy. We had a little dog named Chloe — Tony’s puppy through and through. We lived in a lovely, peaceful town, and took long walks near the water often. We rode our bikes on trails. We traveled a little — made it to Puerto Rico to see his family and to San Francisco to see mine. We watched TV, held hands, cooked, and cleaned together. We lived life. And it was beautiful.

The disease of addiction made his life ultimately unendurable. We understand this, and we forgive him. But we are all suffering deeply without him. He meant so much to us.

He always told me he would love me forever and that I would still be beautiful to him, even when we were old. I know he meant it, because he saw me and I saw him. “I see you,” he said to me on one of our early dates and he meant it. I saw his goodness from the moment I met him.

Tony, “Tone,” “Tone-Tone” as my kids called him. The world is diminished without you. We are so sad that your suffering was so great that you needed to leave us. We will miss you forever. I will love you forever, my love, my “babe,” and the love you gave me will live in me forever. My heart is broken without you.

Submitted by: Gia Marie LoScalzo To edit this memorial, please contact us at info@shatterproof.org or 800-597-2557.