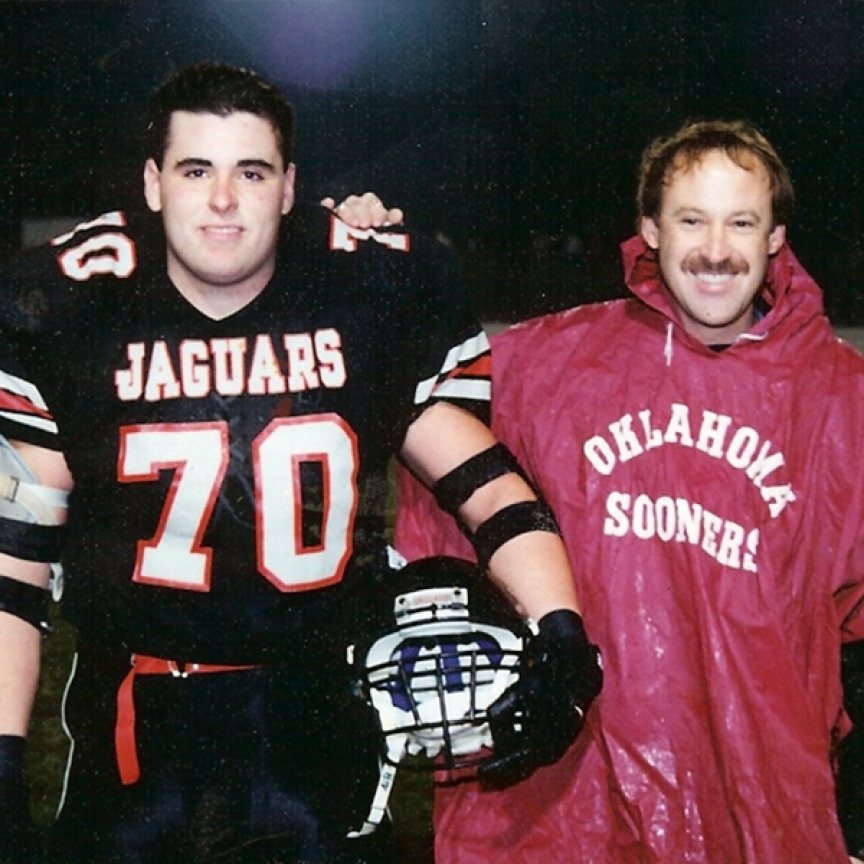 Brandon was the son, brother and friend everyone always wanted to be around. He was a real “people person” who always had a smile on his face and a big laugh. In high school, he was the Homecoming King and star football player who never left the field. In college, he won a national championship, and he seemed to be on the path to a great life. As his father, I thought my job was done so I turned my attention to his younger siblings.

Brandon was the oldest of my children and the easiest to raise. Growing up, he rarely got into trouble and was the most reliable. But that all changed while he was in college and was introduced to prescription drugs (not prescribed to him) and alcohol. I later learned from his teammates that they would all pass around the painkillers and alcohol in the locker room after practice. Unfortunately, Brandon didn’t know he was genetically predisposed to become addicted to these drugs. Unlike most of his teammates, Brandon became a slave to these drugs, and he couldn’t seem to live without using.

Brandon battled his addiction for three years. We lost his fight on February 15, 2002, and no day goes by that I don’t think about him, wishing we knew more about addiction back then. He often said, “Dad, no one ever told me I couldn’t stop!” Brandon’s words haunt me regularly. The stigma of shame and lack of education about this disease kept Brandon from getting the help he needed.

Thank you Shatterproof for leading the fight to change the stigma associated with this disease and providing a place where we can share our stories.

Submitted by: Reggie Whitten To edit this memorial, please contact us at info@shatterproof.org or 800-597-2557.