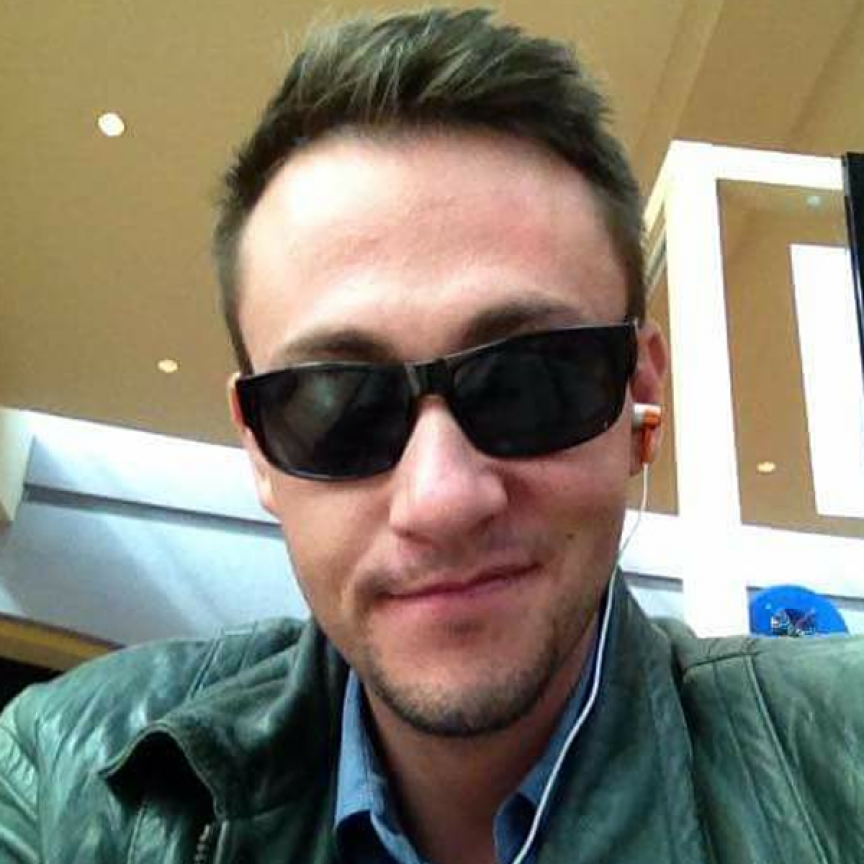 Artie was born when I was 18 years old, and I always felt that God knew I was lonely so he gave me someone who was mine alone. He was smart and funny and beautiful, truly an old soul from the beginning of his life. Artie was one of those people who always took care of those less fortunate than himself, and he was quick to see social injustices--and attempt to rectify those wrongs. He was a self taught guitarist, and an avid comic book collector. He was always quick to debate any subject that he deemed worthy of debate. He loved the Dallas Cowboys and Dale Earnhart Jr. He considered himself a liberal, tree hugging hillbilly. He became addicted to opioids after being diagnosed with fibromyalgia at the age of 22, and fought every day of his young life to try to get clean. He passed away unexpectedly, after being sober for six months. He is missed by his brothers and sisters and me every single day.

Submitted by: Karen Brez To edit this memorial, please contact us at info@shatterproof.org or 800-597-2557.