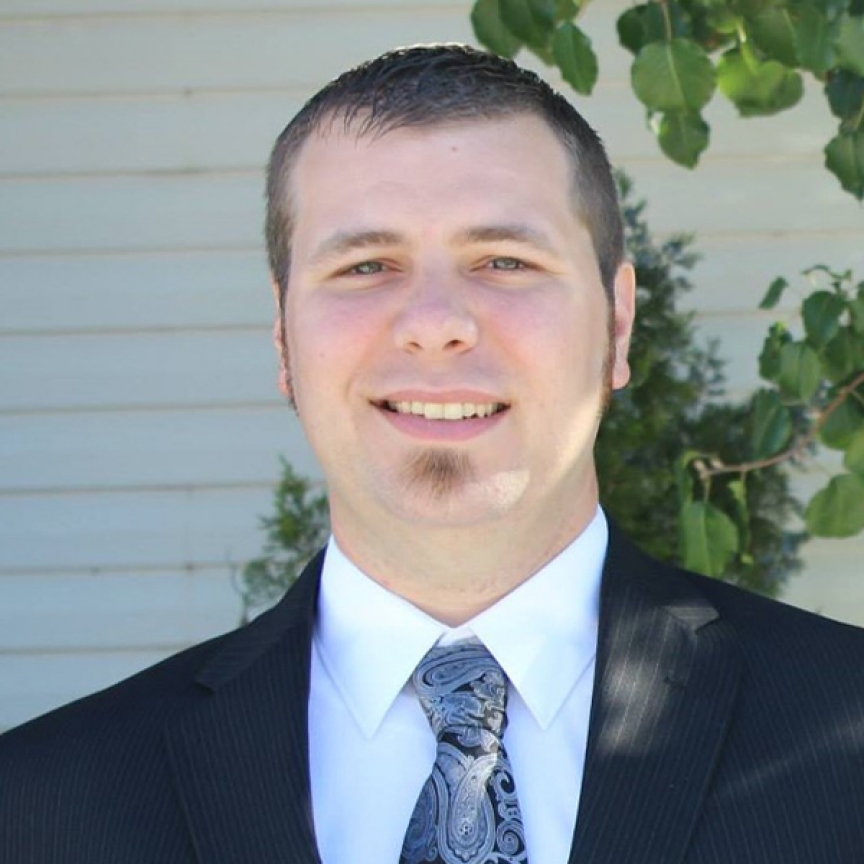 He loved his family, friends, and music!! He loved unconditionally with all of his heart. All he ever wanted to do was entertain and make people smile, so maybe he could smile for a while!! He had the most beautiful smile and an infectious laugh. He was in a band called The God Particle, who had just released their first single a few months before. He always had to be doing something, he would get bored easily. A lover of movies, some of his favorites were Coen Brothers and Kevin Smith movies. His absolute favorite movies were the Star Wars movies. Favorite bands Deftones, Alice in Chains, Tom Waits, Michael Jackson, and Tool, with his #1 of all time...Limp Bizkit! He had a love for cooking and was always inventing some new recipe in the kitchen that took no less than every dish in the house to make. If he couldn't be a musician, he wanted to be a chef. He never met a stranger, he talked to and befriended everyone. He left behind three very young children who miss him! They won't remember him enough to have many memories. We talk about 'daddy' every day so they will always have memories of the man that loved them so much.

Submitted by: DeMaris Berger To edit this memorial, please contact us at info@shatterproof.org or 800-597-2557.