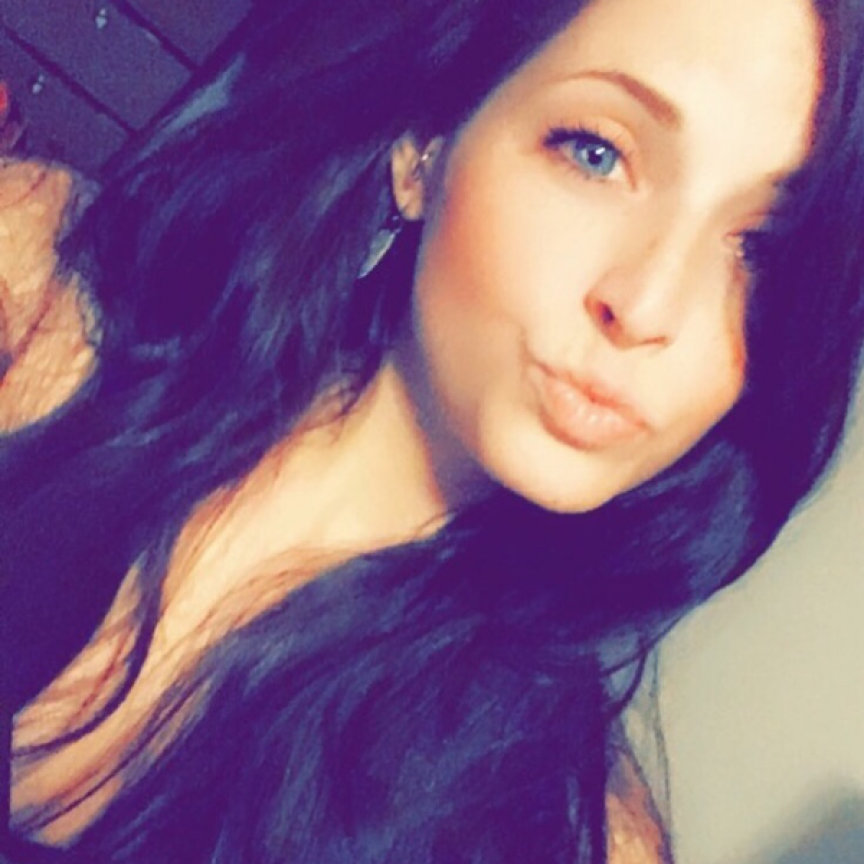 Bethany is my only child. She is a mom, wife, the first grandchild in our family, a niece, and a friend. he was considered the meme queen of social media, always having a funny sense of humor and quick wit about her. But under all of the laughs, she struggled immensely with anxiety and feelings of abandonment. Her father and I divorced when she was two. After our divorce he chose to not be a prominent figure in her life and it affected her.
Later, Bethany began having severe pain each month from her period that led her to the doctor for help. The help came in the form of hydrocodone, which also helped dull the emotional pain she suffered. As time passed..her anxiety and feelings of abandonment grew and over time the hydro became heroin.
She became addicted. She fought for 3 and 1/2 years, having several months of sobriety. This last stretch, we thought she was going to manage the addiction. She was working, back with her family, and we were experiencing for the first real time hope.
In the end she relapsed. It was a fatal dose of Xanax or heroin laced with fentanyl that took the life of this beautiful soul.
No words spoken or written can ever describe the emptiness that invades my every waking moment as I still try to process the reality of not having my daughter with me. It’s been almost one year and it still doesn’t seem possible that she’s actually gone.

Submitted by: Tonya Mims To edit this memorial, please contact us at info@shatterproof.org or 800-597-2557.