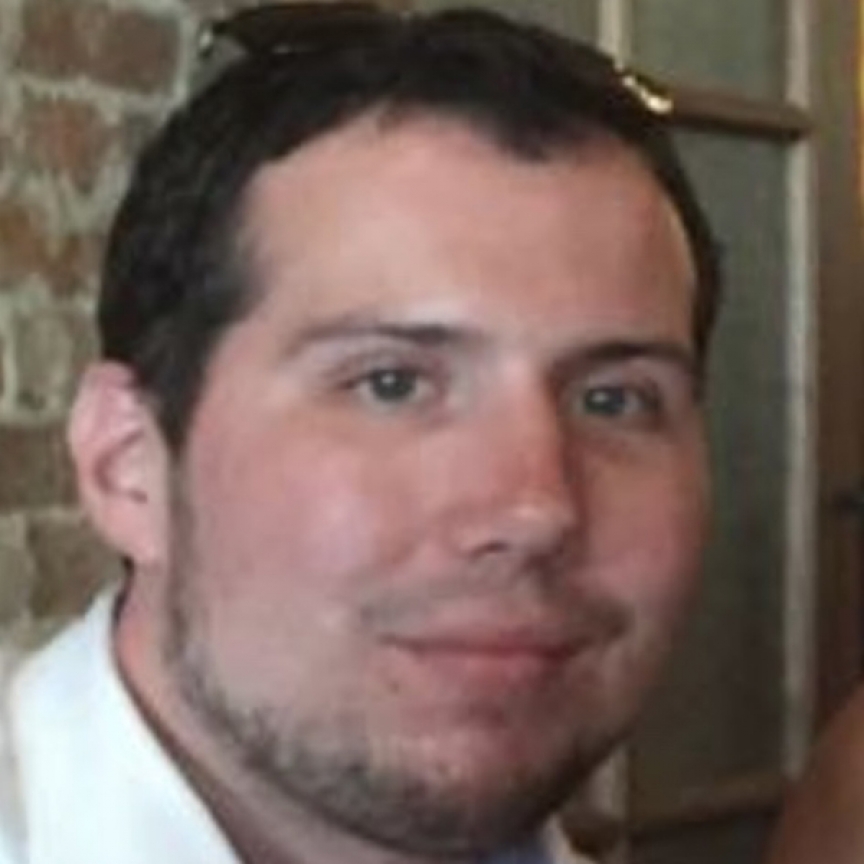 Alec was my firstborn and my shining light. Always smiling and laughing. He was really smart, eager to learn and try new things. He loved sports, especially the San Francisco 49ers and the NY Mets. As he grew he developed a passion for comedy and music, attending concerts as often as he could. In fact, at the time of his death, he was working security at the Capital Theatre, where he could make some money while indulging in his appetite for music. He struggled on and off with addiction, starting out with pills and progressing into heroin. I was unaware of his addiction until about three years prior to his death. He was hospitalized twice and engaged in some outpatient treatment. Alec didn’t like to talk much about his struggles. I’m sure part of it was to protect me but I think he also felt shame from the stigma. He would do well, and then have relapses. The last relapse took his life. The last time I saw him before his death was at my daughter's college graduation party. He looked amazing. He was with his girlfriend of two years, and they seemed happy. He informed me he was applying to go back to college. I couldn’t be happier until my world came crashing down shortly after. It’s a phone call I pray no other parent ever has to get. I would get so angry with him when he was in active addiction, but now I’ve educated myself to see how this is a disease. My son didn’t want to be an addict, it was just too big for him to get a grip on. I think about him every second of every day. We all miss him tremendously.

Submitted by: Kathy Iannuzzi To edit this memorial, please contact us at info@shatterproof.org or 800-597-2557.