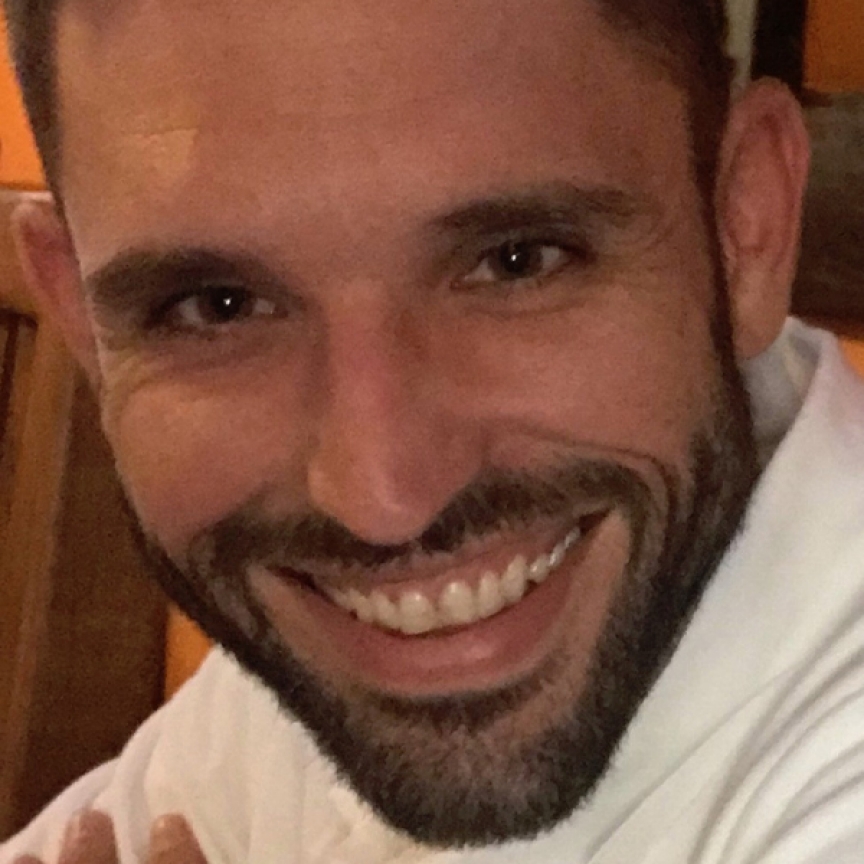 Brandon is our oldest child and our only son. He was a loving father to two beautiful children, a Big brother, a Grandson, Nephew and friend. Brandon struggled with fear and anxiety since he was very young and although he seemed to do well with it at times, he battled it until his death. Brandon started using as a teenager and was addicted by the time he was in his early twenties. He fought hard to stay clean. He wanted to be the Father his children needed.

Nine months before he died, Brandon entered a Christ centered rehab for 6 months. It was 5 hrs. from home so we could not visit as much as we liked, but it brought him closer to God and the men he lived with. He built relationships that were real. I could see in his eyes he was different.

When Brandon came home he started making plans to get his life back on track and I will always treasure the conversations we had those last three months. He found a job, applied to school and spent time with his kids.

Two weeks before his death he relapsed. He started falling into the same patterns, being around the same triggers. We confronted him. He apologized from his heart. It was different than the other times. Two weeks later it happened again. Three days later he was gone. We miss him so much. I truly believe a God carried him home so he wouldn’t suffer anymore. For this I am thankful.

My daughters and I belong to a support group and are learning to manage the grief we share. We want to be able to help others going through this madness and help end the stigma of addiction. We will continue to honor Brandon’s memory by telling his story.

Submitted by: Melissa Grider To edit this memorial, please contact us at info@shatterproof.org or 800-597-2557.