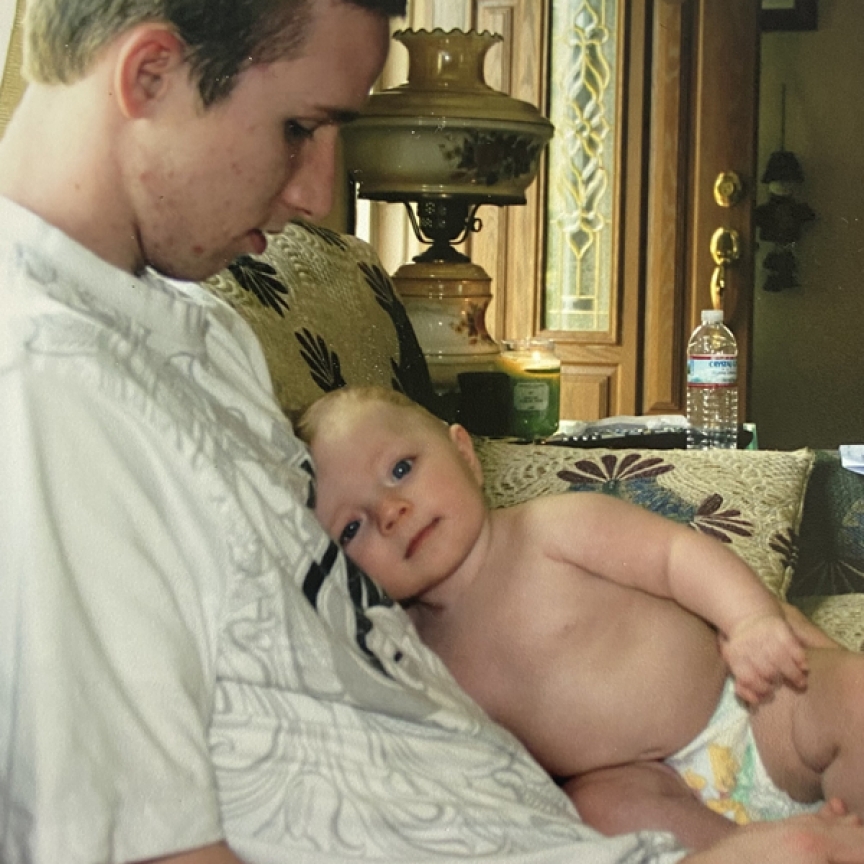 Brandon will always be the most hilarious person anyone ever met. His comedic timing was impeccable, as well as his ability to totally cross the line but in a lovable, endearing way. He was an amazing brother, father, son and friend until addiction stole him from us. He was embarrassed about his struggles which left him feeling alone and helpless. He did not willingly leave this world, but was rolling the dice when he scored a bag laced with fentanyl. We miss him every day, but hope our families pain will help anyone else feeling alone. You aren’t. You are loved always.

Submitted by: Aleah Wilson To edit this memorial, please contact us at info@shatterproof.org or 800-597-2557.