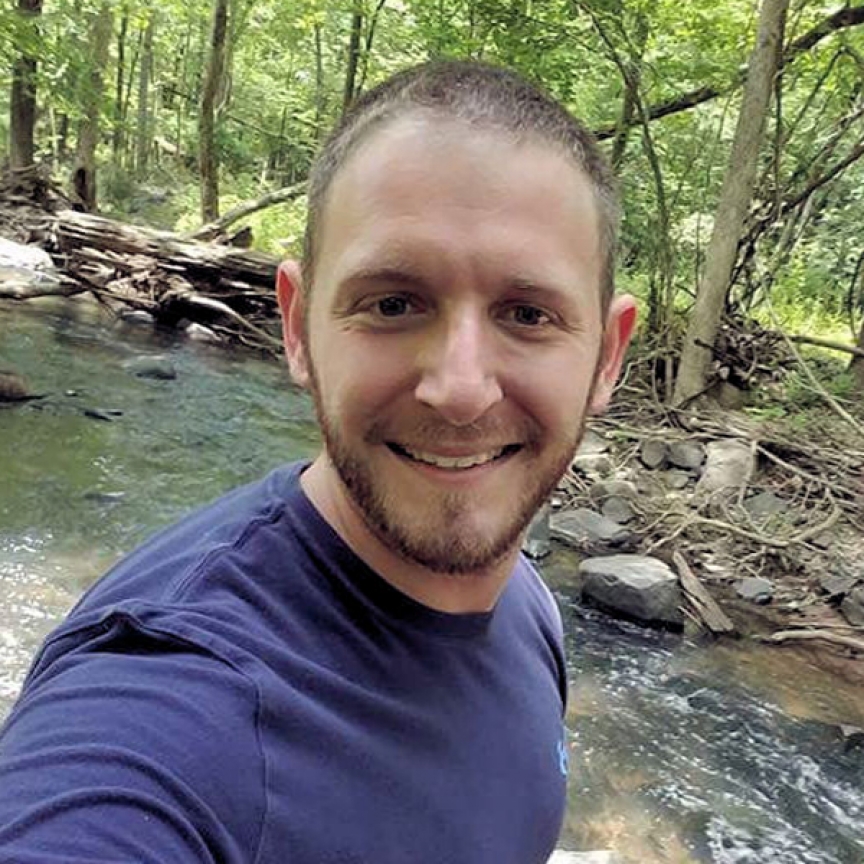 Brandon was one of my middle children (he has a twin sister). He was quite a character, known for his great sense of humor and his self-taught ability to program and fix computers. When he was 13, he was practicing soccer on the field, fell, and shattered his elbow. After emergency surgery to pin the bones together, the doctor started prescribing Oxycontin. I was not aware of the dangers of this drug and when my son ran out of his Rx, the doctor prescribed more and we kept filling it. This went on for a few months. I was naïve to the start of his addiction. I was unaware of his battle and life went on. Everything seemed so bright as he and his twin headed to college together. He loved his independence, learned to cook, made friends, and found a job, but his addiction was escalating. Soon he was injecting heroin and getting in trouble with the law. After his arrest, during his second year of school, he dropped out and eventually moved back home. His addiction was out of control and our family was in complete turmoil. Finally, we sent him to his second detox, rehab, and he did remarkably well. He became very involved in sober living, was productively employed, and eventually he saved money for a car, but most importantly, he was truly happy. For 2-1/2 years, he was clean and content and repaired his relationships with the family. He met a young lady, fell in love, became engaged, and moved out of state. He no longer had a sponsor or meetings, and became isolated. His fiancé became pregnant, but with relapse after relapse the relationship ended months before his baby was born. 2-1/2 months after her birth, gainfully employed and three months clean again, my son relapsed for the last time. The needle he injected had 100% fentanyl. He lost a 13 year battle with a demon, but I won't let this disease define him. He was an amazing man, loved life, sports, the outdoors, but most of all his family. RIH my sweet boy.

Submitted by: Meryl Stoiber To edit this memorial, please contact us at info@shatterproof.org or 800-597-2557.