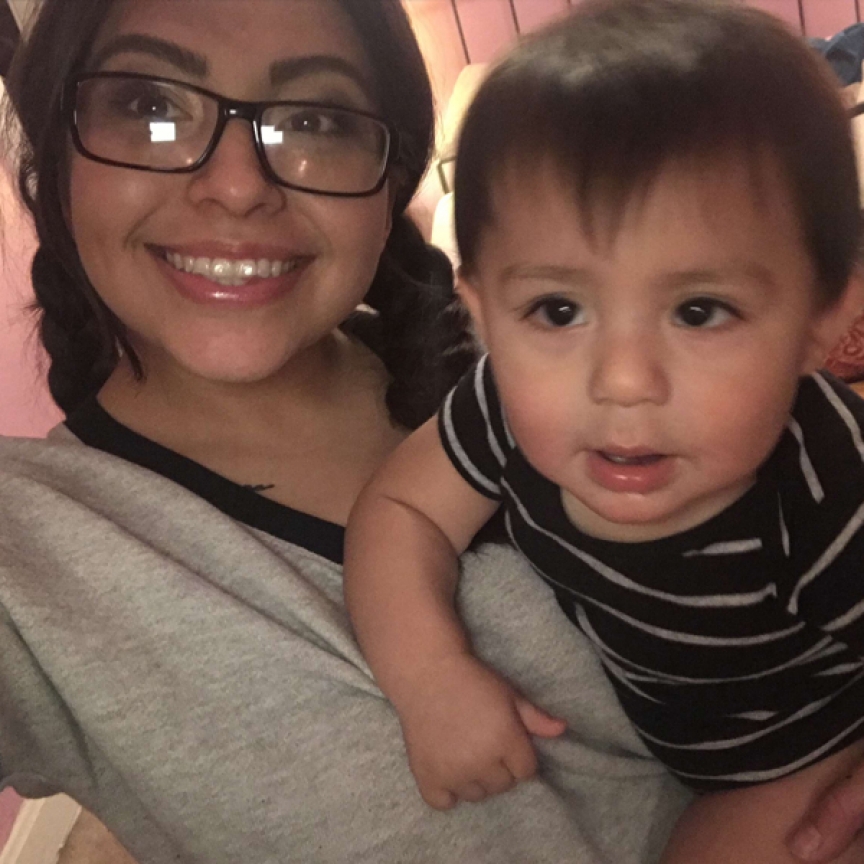 BreAna was the most beautiful, smart, affectionate, and hilarious daughter a mom could ask for. She was a lover of people, and was welcoming to all walks of life. She was a great leader and protector, a loving sister and daughter.

In her mid-late teens, Bre was diagnosed w chronic pancreatitis, which introduced her to pain medication. Soon after, she began taking prescription Xanax to help her sleeplessness and anxiety. She had also began taking medication for depression. Xanax was her drug of choice.

Over the years, she became addicted, and was unable to deal well with the stresses of losing her great-grandma, becoming a parent, and separating from the love of her life. After a very tough year or so, two of her addictions clashed, and she passed away of combined drug toxicity (benzos and opioids).

She left behind a huge community of grievers, friends who would remember her as someone who would sit with them in their darkness. She left behind six younger siblings and a two-year-old son with the banshee spirit, just like her.

I did not understand everything when she was alive, as I do now, and for that I am very sorry. However, I believe that by being willing to talk about her story, others will be saved.

Submitted by: Aisha Betancourt To edit this memorial, please contact us at info@shatterproof.org or 800-597-2557.