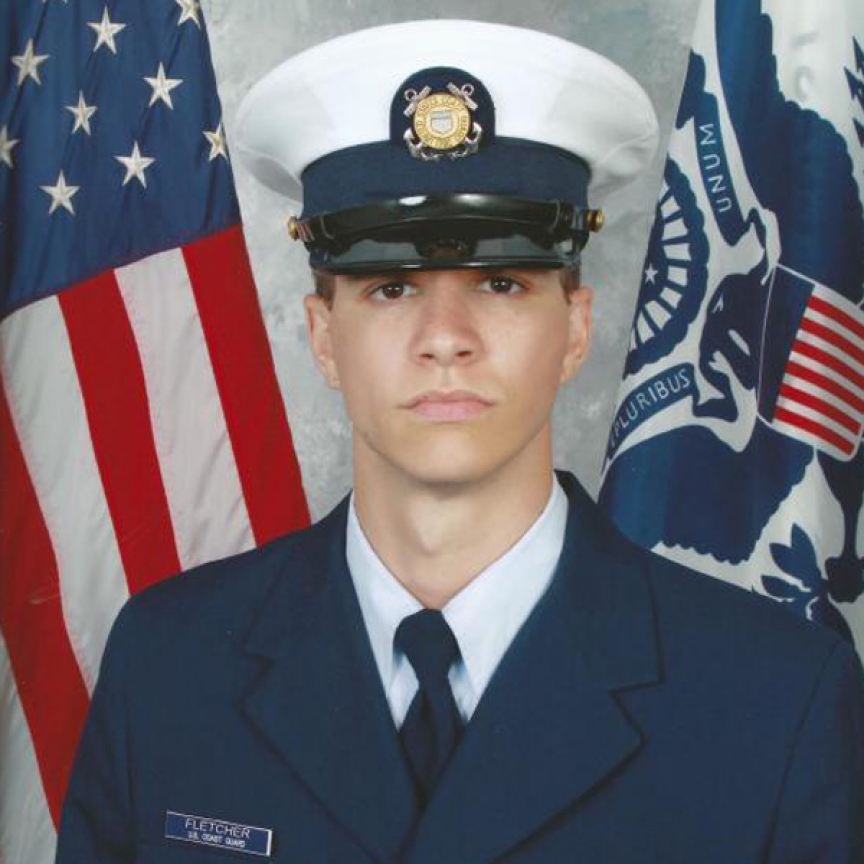 Brendon, known as "Bubby" to his family, was born on March 23, 1992 at the Langley Air Force base in Richmond, Virginia to Beth Johnson and Russell Fletcher. He graduated from Cabot High School in 2010. He joined the Coast Guard in 2012 and was an active veteran. His contributions were key to many efforts, including helping the country recover from natural disasters. After his time of service in the military, he was working on a degree of completion in IT/Networking and completed the CISCO Entry Networking Technician certification in 2017.

Brendon was highly skilled and trained in Brazilian Ju Jitsu and enjoyed playing rugby. His greatest enjoyment was making his family members tap out. He was a charming, witty, and charismatic individual who loved computer programming and gaming technology. He was a passionate dog lover and had the uncanny ability to make anyone laugh at anytime, day or night. His infectious smile and witty sense of humor will forever be cherished by his family and friends.

Unfortunately, the invisible psychological wounds sustained during his military service never healed despite the best efforts of the VA. Brendon took solace in prescription medications, and that ultimately led to his passing.

Brendon Kenneth Fletcher, 27, passed away in North Little Rock on Wednesday, October 16, 2019. He is survived by an adoring immediate and extended network of family and friends. Brendon's father has turned into a staunch advocate for mental health and anti-addiction resources, hoping to ensure the loss they have endured can be prevented for others.

Submitted by: Kelly Borukhovich To edit this memorial, please contact us at info@shatterproof.org or 800-597-2557.