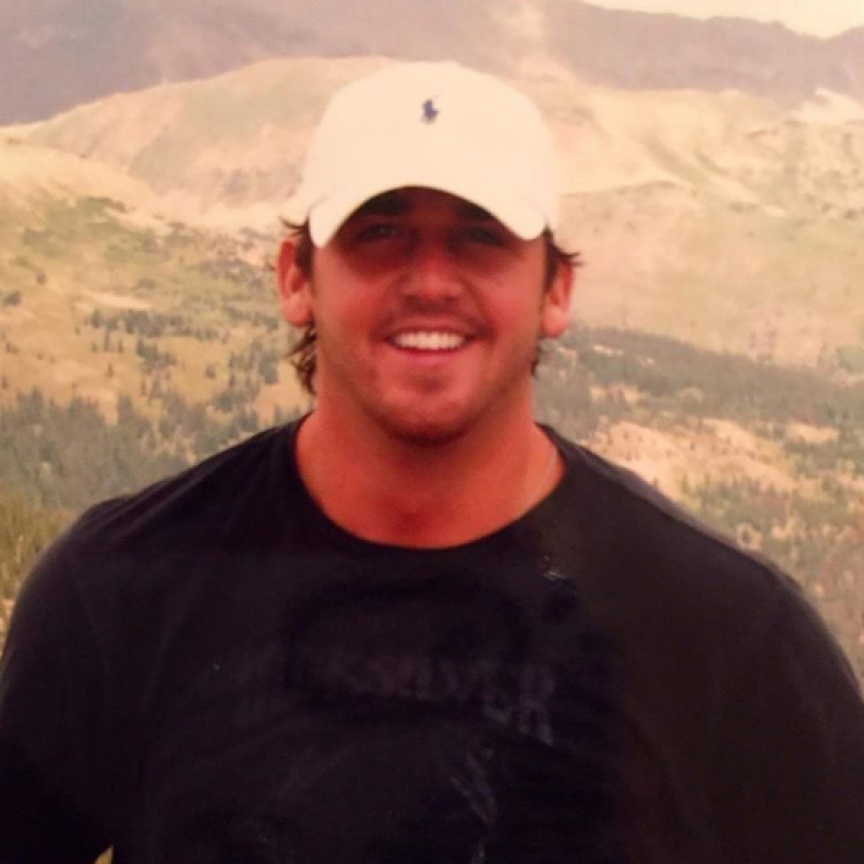 Jordan's life is divided into two sections - before and after heroin. The boy that existed prior to his drug addiction was socially awkward and unsure of himself - but the light of my life. He followed me around wherever I went and we were a team. In July of 2011, two weeks after graduation, he flipped his new car and it rolled several times, burning literally to the ground. This was the beginning of a revolving door of court rooms, probation offices, hospitals, mental wards, rehabs in two separate states, jail stays, felonies, misdemeanors, and heartache.

This drug stole him from our family many years ago - turning him into someone none of us knew. He would have moments of clarity - and wrote letters from jail saying he was done with that life and wanted to move forward.

Jordan had been in jail and was released on 1/28/17. He did well for 3 weeks, working and keeping it together. The whole family was so proud of him - but no one as much as me. Jordan turned 24 on 2/14/17 and I found him dead on 2/18/17 from a heroin overdose. He had received his first pay check the night before.

I struggle to wrap my head around him being gone and cannot seem to understand how my life can move forward without him.

Submitted by: Colleen Gennero To edit this memorial, please contact us at info@shatterproof.org or 800-597-2557.