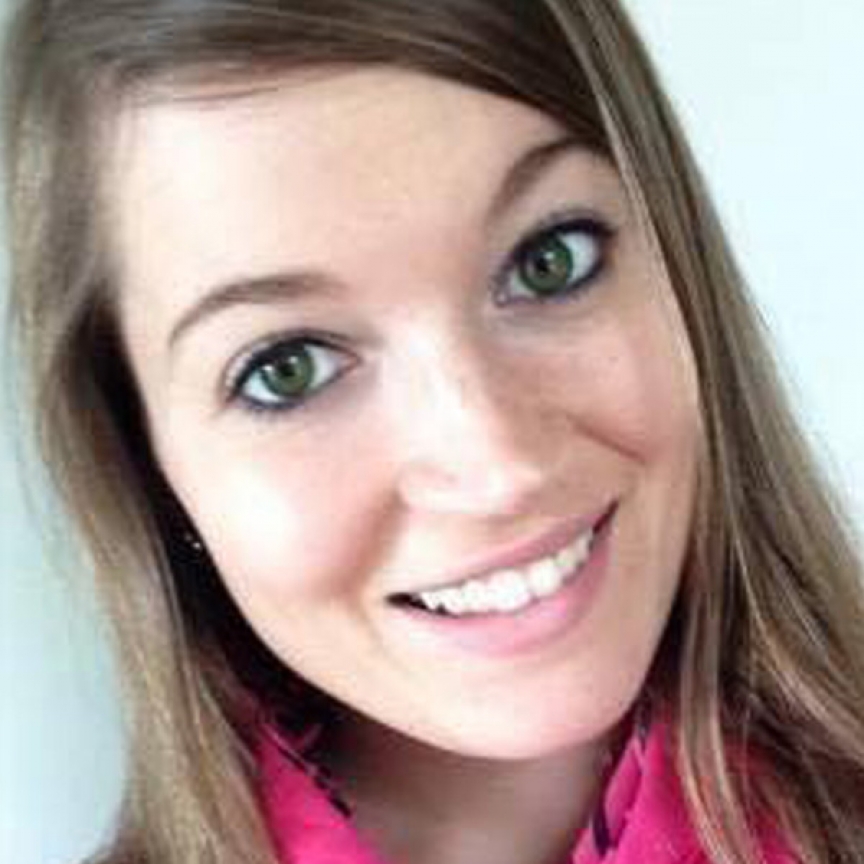 Cait was born into a large Catholic family. She had just one older brother, but many aunts, uncles and cousins. We had family dinners, attended church, CCD classes, and girl scouts. She played softball and field hockey, not being into those sports she did cheerleading from 2nd grade until senior year of high school. She grew up in a normal loving family. Cait was my only daughter, my best friend. I miss our Mother Daughter times immensely. Cait loved small children, animals, and her family. She was always the friend people went to for advice and support. And she always gave it whole heartedly.
My Cait began to experience crippling anxiety in high school. She said she was never comfortable in her own skin. If this was the cause of her addiction, I am not sure. It started at senior week 2009, the experimentation with drugs. Then after having some serious relationship problems she progressed to heroin, being co-codependent with her current boyfriend at the time. She was lost to her addiction and family for close to two years. Finally I was able to convince her and or drag her to rehab. She completed a month there. The day after she was home she overdosed. She was taken by ambulance to York Hospital where she was largely ignored because she had regained consciousness and was just a drug addict to them. This I remember clearly, having never experienced this type of ignorance.
In about a week to 10 days she was back to the same rehab, Retreat of Lancaster. After the second month of clear headedness she wanted to be clean. The Vivitrol shot helped her a lot with the cravings she had for the drug heroin. Later, Caitlin relapsed again and went back to rehab willingly, of her choice. I fear there were other relapses, small slips that I was unaware of. Finally, in December of 2014 she decided to be clean from everything while still being on the vivitrol shot and attending NA. She was actively working toward recovery. She was doing great. I had my daughter back. Her family had her back.
Caitlin wanted to stop the Vivitrol shot. In NA that is known as substituting one drug for another. She was clean of all drugs for almost 5 months. She relapsed on a Thursday. I know this because she wrote in a notebook that “she relapsed to the thing she cannot seem to stay away from”. That following Sunday, April 26, 2015, she passed of an accidental heroin OD on her bed in her home, doing homework. She had five classes left to graduate York College with a BA in Psychology. She wanted to work in a rehab and help other addicts. She never got the chance. She didn’t want to be an addict and never expected that would happen the first time she tried heroin. Please don’t try heroin the first time. Addiction can happen to anyone.

Submitted by: Dorothy Cadden To edit this memorial, please contact us at info@shatterproof.org or 800-597-2557.