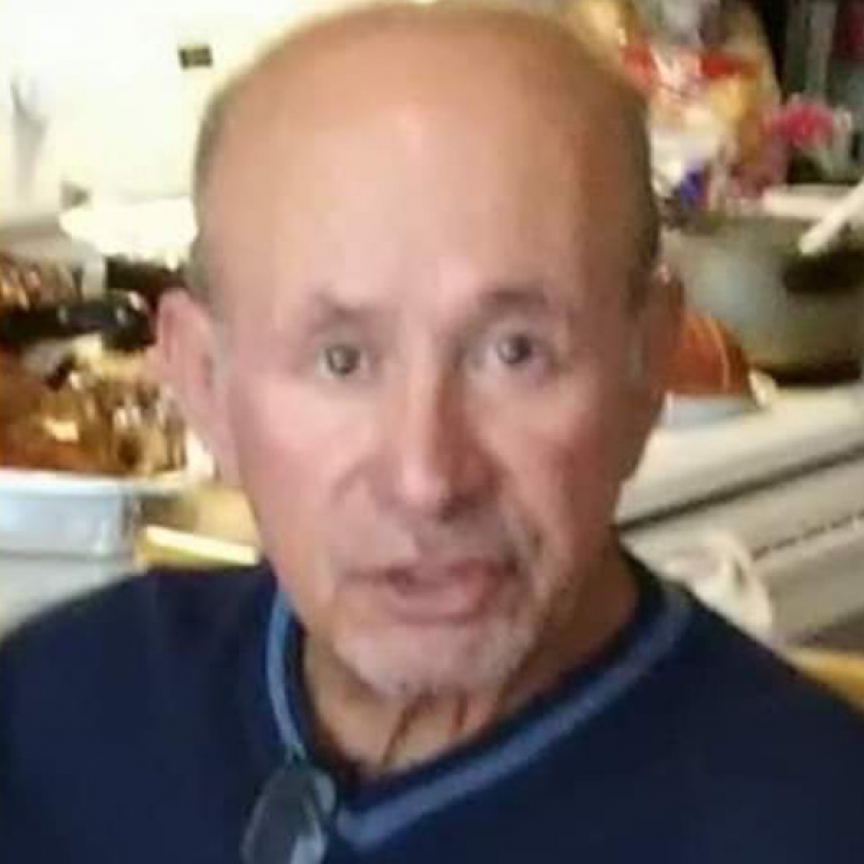 My father was awesome and he will be forever missed. One thing about dad is he never passed judgment on anyone. And never turned his back on me. I was an addict in and out of jail and prison and my dad never turned his back on me. My father was an alcoholic, he drank everyday and if he didn't he was moody. For as long as I can remember my dad drank beer and jack Daniels. He went to rehab a few times but it never helped. My dad had just got out of rehab 6 months before he passed, but only because it was court ordered. He completed a 6 month program. And the day we picked him up the first thing he did was drink a beer. I loved my dad with all my heart. He was my best friend. I guess I didn't notice that he was sick and he never told me he was. I knew he had cirrhosis, I just felt it, 'cause how can a person drink everyday for almost 40 years and not. I just didn't expect him to go so soon. My father lived in Santa Fe and I live in Albuquerque. He would come back and forth for doctors visits, holidays and occasionally to visit, and I went to Santa Fe to visit as well. It was going on almost a month and I hadn't heard from my dad. I was calling and calling, having people go knock on his door and nothing. Finally I had to call the landlord to go in and check, and that's when my world collapsed. They told me they found him on the kitchen floor and I still to this day feel wish there was something I could have done to change it. When I drove out there and entered my fathers apartment there was blood everywhere like he bled out from the back. I really didn't understand. I thought someone hurt him. He was bleeding from his head as well. My dad was drunk when he started to bleed out from the back. He was losing a lot of blood and stumbling all over. He fell a couple of times, that caused the bleeding from his head. I tripped out cause there was so much blood. Apparently he got light headed from the loss of so much blood and that's what caused his stumbling and falling. It just breaks my heart cause I wasn't there and I didn't even get to say goodbye. On his death certificate it said the cause of death was due to massive ethanol consumption, which was due to his drinking. I just expected him to live forever.

Submitted by: Brenda Jaramillo To edit this memorial, please contact us at info@shatterproof.org or 800-597-2557.