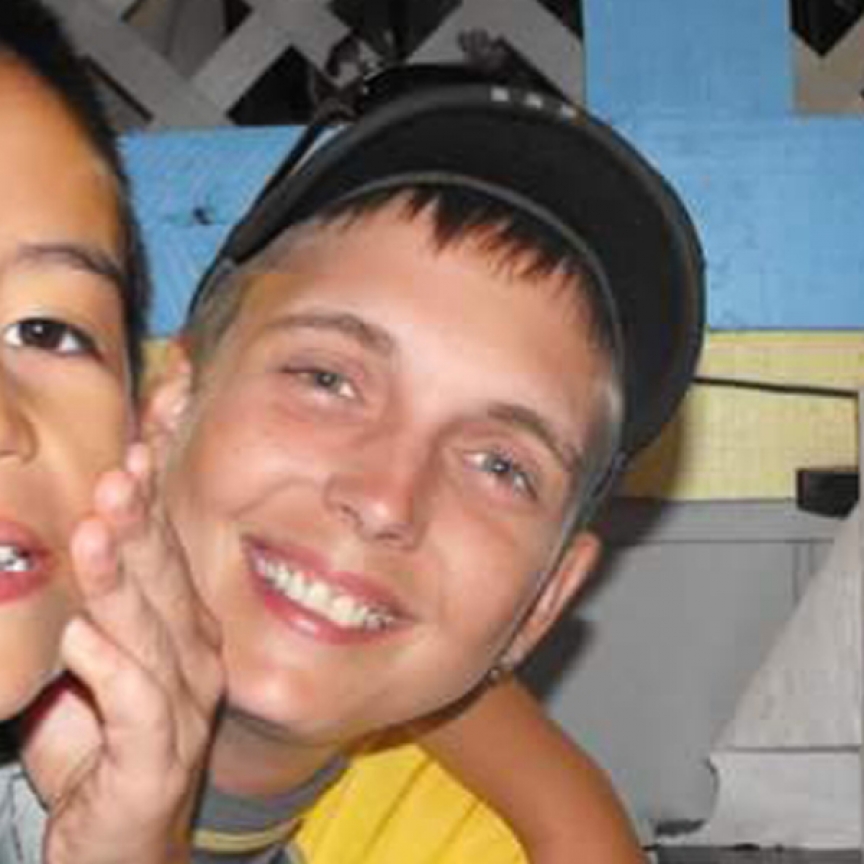 Chris' childhood was filled with abuse that unfortunately continued into adulthood due to forming a trauma-bond with her abuser; "Mom". Chris began using drugs as an adolescent to escape reality and to "not feel anything". She overdosed the first time at the age of 18. Her "friends" panicked and dragged her unconscious body into a cold shower, which caused a heart attack, ultimately killing her. After abandoning her, they concocted a story and called for paramedics, claiming that she had forced her way in to shoot up. The time wasted on their departure and imagination cost her brain valuable oxygen. Good samaritan/overdose immunity laws did not yet exist and could have prevented this. She was brought back, but with significant heart damage and cognitive function issues. Those issues caused the codependency to strengthen, allowing the abuse to continue on. Eventually, the abuse rekindled her need for escape, and she again turned to drugs. She was never taught the dangers of cross over addiction, and so she was never truly sober. After stopping heroin, she took up excessive drinking, misusing prescription painkillers, then marijuana, and lastly back to heroin again. It was a heroin fentanyl mix that took her life, for the last time, in April of 2018. Her body went undiscovered for over 12 hours in a room of the home of her abuser. She died alone and in pain.

Submitted by: Debi Cirasole To edit this memorial, please contact us at info@shatterproof.org or 800-597-2557.