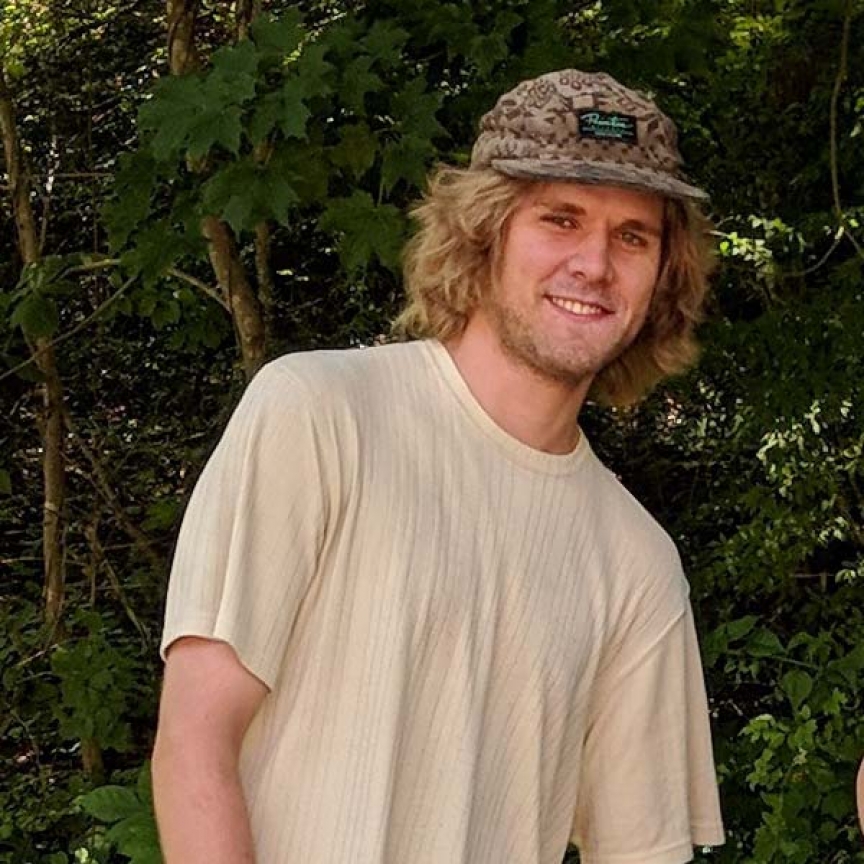 Steven was a kind, lovable, mischievous little boy who loved his family.
He earned his black belt in Karate from McCoy's Action Karate in Auburn in 2004.
Steven began to struggle with drugs around 2008 and could not escape the hold they had on him. No matter how many times he tried or how many rehabs he entered, the hold was just too great. He began using DXM, which to most of us is simply an over the counter cough medicine, but to so many young people today is the drug of choice. This drug caused him to be hospitalized on numerous occasions and made his addiction to drugs spiral out of control.
Steven tragically lost his battle on October 19, 2018 and will be greatly missed by his family and friends.
If the love of his family could have saved him, he would have lived forever, as they tried everything possible to help him overcome this disease.

Submitted by: Terri Collins To edit this memorial, please contact us at info@shatterproof.org or 800-597-2557.