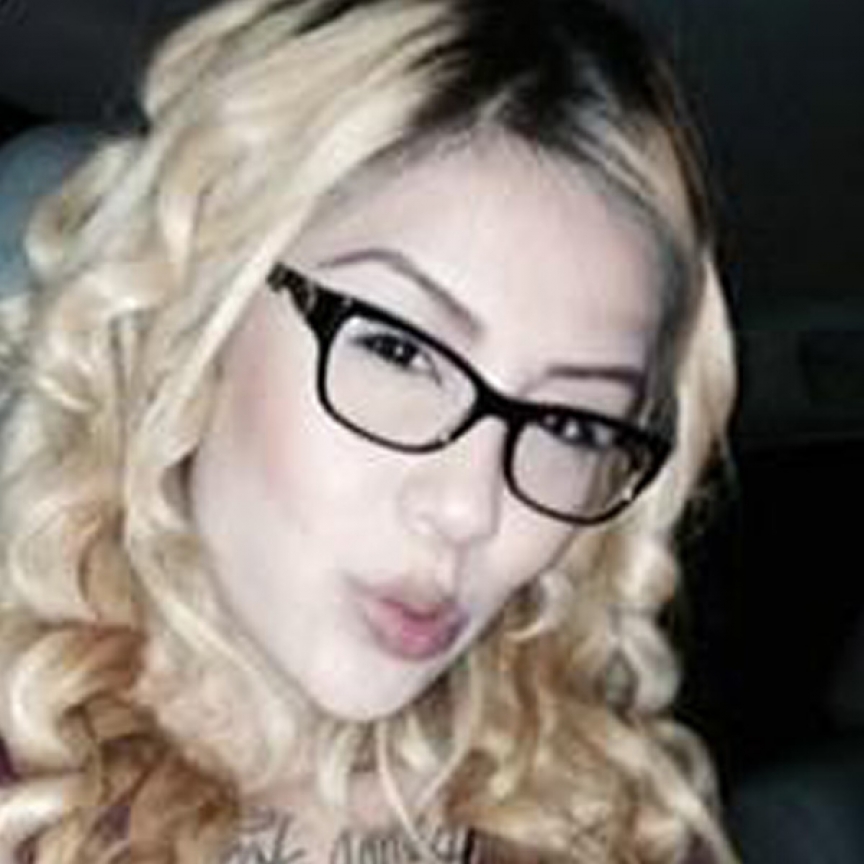 Cynthia is the one and only child of her dad and his wife Ruth whom she lovingly referred to as "Mom." They involved her in sports and she obtained her black belt in martial arts at a very young age. She is highly intelligent which gives her the ability to master any task set before her.
She was very independent as a teenager. As with many teenagers, her need for independence, coupled with her level of intelligence, gave her a false sense of security in believing that she could make her own decisions and live her life without the need for guidance. These choices let her into the dark world of chemical dependency.
Cynthia found herself with an addiction to "speed." She was able to kick this habit and shortly after finding out that she was pregnant with her son Andrew. He is the love of her life, the reason for her existence, her entire world. There is absolutely nothing that she would not do for him.
Eventually, drugs reared their ugly head once more. Cynthia's drug of choice this time was heroin. An insidious drug that caused her to become a person that she hated. After her parents begging and pleading for her to get help, she agreed to go into treatment. Because she had no insurance, she made the decision to go into a treatment facility in Tijuana, where her brother was also seeking help. Within 24 hours of her admission, she was found deceased, in her room, from an accidental overdose.
The devastation that her passing has caused her family is indescribable. It is a pain that will never be alleviated, regardless of time. The only thing that allows her parents to continue to move forward, is her beautiful son Andrew. They are committed to ensuring that he never forgets what a beautiful soul his mother is and the endless love that she had for him.
The stigma of heroin abuse must be smashed! Those who struggle with heroin addiction are not people living on the streets with a needle in their arm! Cynthia was a hard working mother, a daughter, a wife who had a home, dressed well, had a love for tattoos, and was a productive member of society! Heroin does not discriminate. It doesn't matter what race, religion, or financial status you're in. For those who find themselves in the grasp of addiction, the end result is one of the following: Jail, institutions, or death.
As you may have noticed, we have referred to Cynthia in the present tense because she remains very much alive in our hearts. We know that she is with our heavenly father, watching, and sometimes visiting, her son as well as her mom and dad. She is missed every single moment of every single day. Her memory will live on......forever. <3

Submitted by: Delynn Schneider To edit this memorial, please contact us at info@shatterproof.org or 800-597-2557.