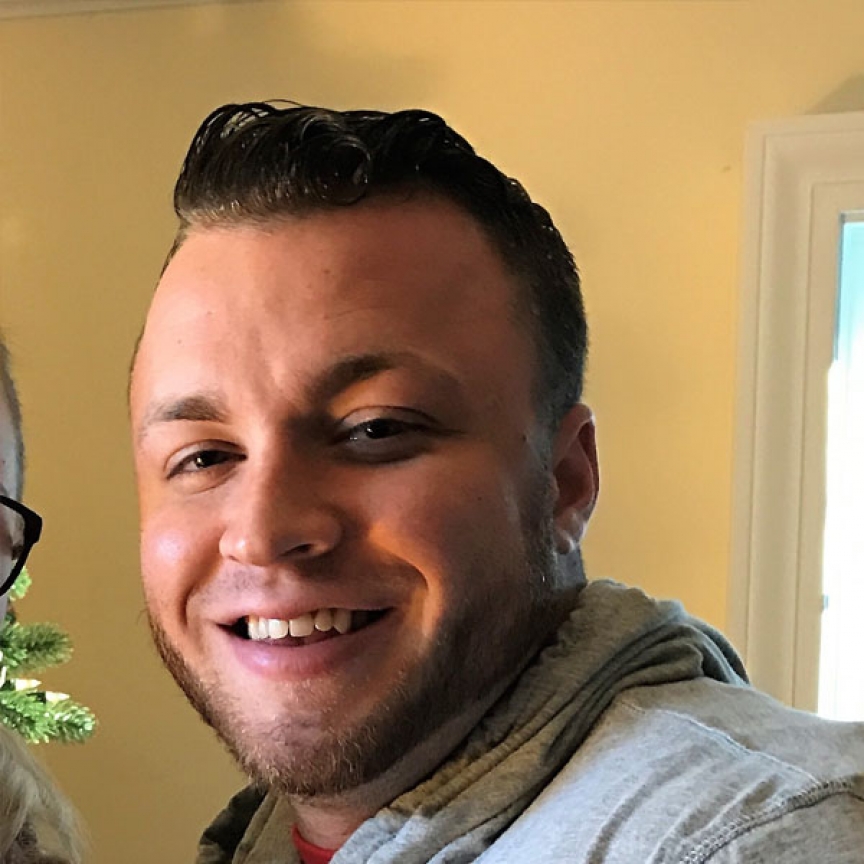 Quite simply we will miss everything about him. His quick wit, his laugh, his infectious smile. Danny was so much more than what he showed most people. He was deep and sensitive and cared very much for others, especially those less fortunate than himself. He was not a materialistic person, and was known to give his last dollars to someone in need. Despite all of his wonderful qualities, Danny did not always see them in himself. He struggled with self esteem from a young age. After graduating from high school, he was disappointed in options and was introduced to opiates during his first semester of college. This began his 6 year struggle with addiction. He went at least 7 different times to treatment programs and found the most success in Southern Florida. Dan had long stretches of sobriety and did his best when he recognized himself as an addict and followed the 12 step program. He hated heroin, and did not want it to be part of his life - but fell victim to the disease and the escape it provided.

Submitted by: Mark and Chris… To edit this memorial, please contact us at info@shatterproof.org or 800-597-2557.