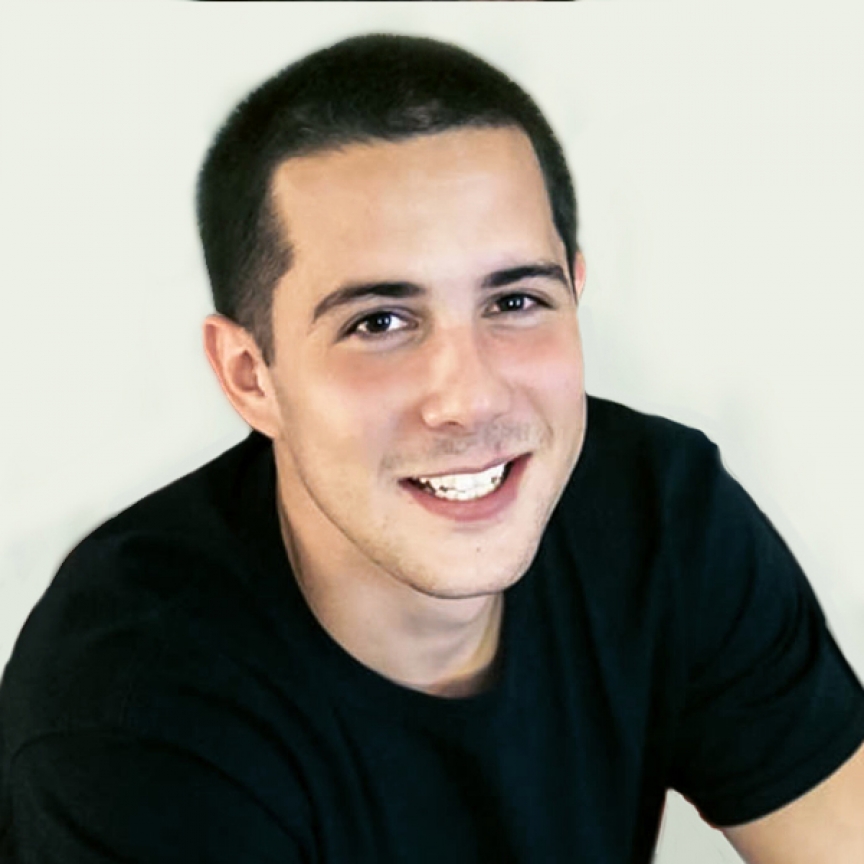 Damir struggled with addiction for more than seven years. He got addicted while he was in high school. He was stealing his ill father’s narcotics and when that became unavailable he switched to street heroin, which was readily available on every street corner and very cheap. He was trying to self medicate his bipolar disorder. Because of lack of adequate health insurance, he never got proper treatment--not for his bipolar nor for his heroin addiction. He desperately wanted to stop his addiction but lack of access to proper medical treatment defeated his multiple efforts to get help. He overdosed on fentanyl on 10/18/2017. That’s why I’m here, with Shatterproof, to raise awareness about this devastating disease and hopefully to save other lives since I couldn’t save my son’s life.

Submitted by: Mirsada Gudic To edit this memorial, please contact us at info@shatterproof.org or 800-597-2557.