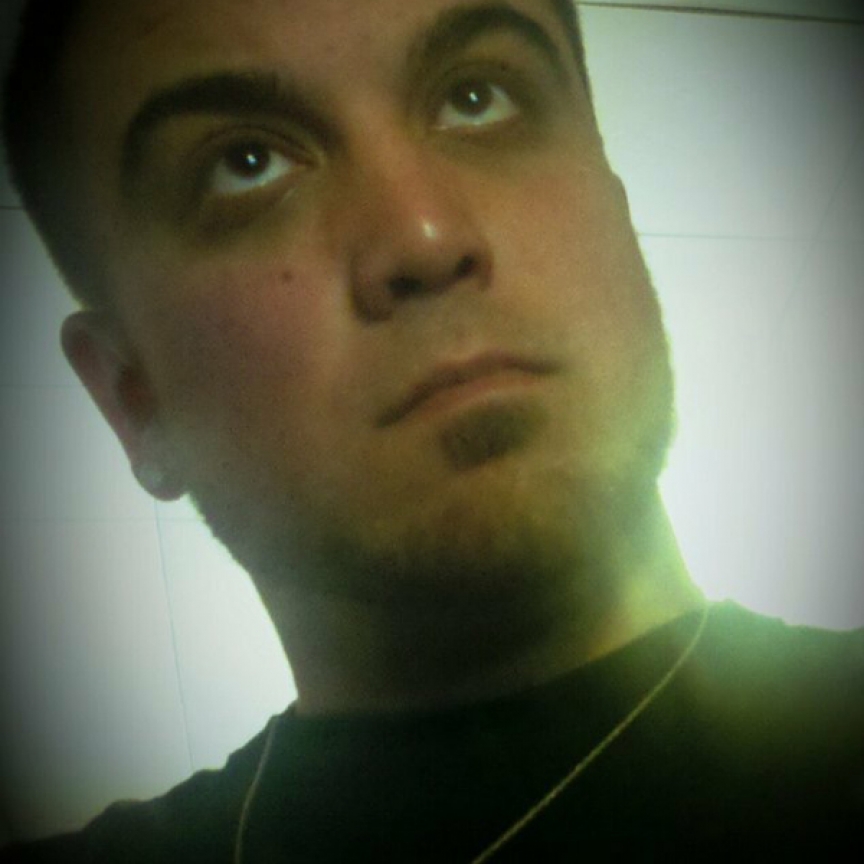 His story is typical of most. Began with marijuana, and then pills at 15. He spent a week in rehab. Then released as I was told he was “cured.” Which eventually escalated into more. The thing was that the world was oblivious. He worked a full time job and had many friends and family that he interacted with often. He was diligently trying to get a higher paying job and had goals. He was focused more than ever. And he relapsed and died from fentanyl laced heroin. None of us knew he was struggling. The stigma needs to be erased so that people with addiction are not all seen as jobless, menaces to the world. They are white collar, blue collar, moms, Dads, kids, even grandparents. It does not discriminate.

Submitted by: Tracy Massey To edit this memorial, please contact us at info@shatterproof.org or 800-597-2557.