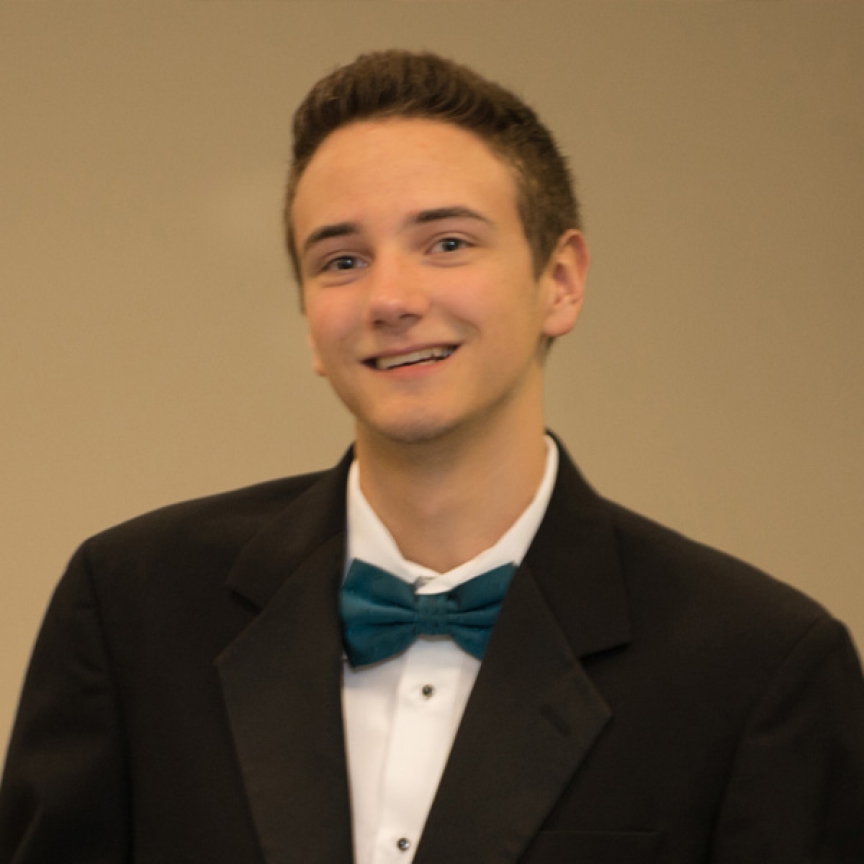 Martin was born and raised in California and grew up in the Niles District of Fremont where kids could still run around the neighborhood and have fun. Martin and his friends would often play street hockey at the end of his street. His little sister often played hockey and rollerbladed with the big boys, sometimes wearing her princess dress and shoes. Martin didn’t mind and they got along fine. They liked playing around and being silly together.

After a year in a sober living residence, Martin had been clean for about a year and a half; graduated and moved out of the house. Then he relapsed and got high. After that he confided in his mother and said, "Last time It took over a year for me to wake up and not feel bad, is it going to take another year before I don't feel bad again?"

No one wanted to see Martin's life end this soon. No one wanted to see Martin's life ending with a drug overdose, but it did. It's sad and a real cheat that Martin's life is over. He had so much to live for. A family that loved him, a sport he enjoyed. He didn’t want to die, he wanted to live. Don't dwell on Martin's addiction; that will just tear you up. Instead, focus on Martin the person. Focus on his smile and his laugh. Focus on that twinkle in those eyes of his. Don't be afraid to just hop in your car, crank up the tunes, and take a drive through the country. Go to a hockey game, put some snow down your swimsuit. Focus on each person like him that you meet.

Martin's sister said it best. She hated Martin's addiction, but she loved her brother. He was her best friend. She said, "It's okay to hate the addiction, but never stop loving Martin. His battle is over. "

Submitted by: Natalie Meyers To edit this memorial, please contact us at info@shatterproof.org or 800-597-2557.