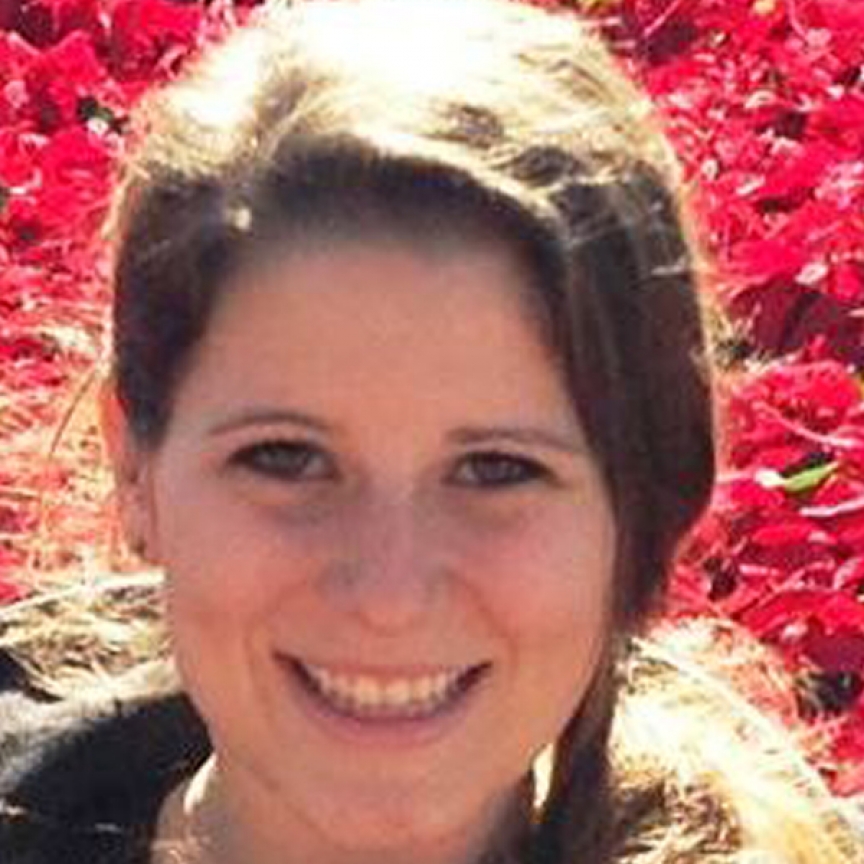 After finally getting pregnant after several attempts, my beautiful daughter was conceived. After a difficult pregnancy, my dreams came true. She lived a beautiful but sometimes difficult life. Her parents divorced early in her life which caused her much pain. She excelled in school and was always on the honor roll. She lived a very gifted and exciting life. She attended a private Christian school, then was home schooled for 4 years before entering a collegiate high school. She graduated high school with honors and the night after she received her high school diploma she received her associates degree from college. She was an awesome writer. She lived on a sail boat with her mother and stepfather for several years and enjoyed many experiences some people have never seen. She struggled with her relationship with her biological father and stepmom and always felt second best in that household.She was always a social butterfly. She wanted nothing more than for everybody to get along.There are so many people that loved her and thought the world of her. She was always trying to help someone. She became pregnant at age 15 and terminated the pregnancy. This bothered her hugely until the day she died. She was prescribed heavy duty pain medication for several medical issues such as teeth extractions, auto accident, and breast reduction. Her mother also had prescription pain medications. When Danielle ran out of medication she would then take her mothers. She was a brilliant person and a very hard worker. She started drinking heavily after moving in with a girlfriend. She started abusing pain medication. This led to her trying heroin. She had only been using heroin for less than two months before her mother found out. She was put in detox and was attending an IOP program and relapsed. She was put back in detox and then sent out of state for a 90 day program. She did wonderful in this program and came out looking and feeling alive. She then went to a sober living facility and was in another IOP program. One day, right before her sixth month sober, she was found dead in bed in the sober living facility from a heroin overdose. This was also the day before her mother was scheduled to see her again. She was just 23 years old. I so miss hearing her voice and kissing her face. I miss hearing "Mommy I love you" which she did all of the time. I miss her compassionate heart and giving personality. I see so many things now that I wish I knew then. I know that mentally she needed so much help. I tried but she never received the help she needed. She has helped several people through her death for them to obtain and keep their sobriety. Danielle, I love you. Love, Mommy

Submitted by: Kay Heims To edit this memorial, please contact us at info@shatterproof.org or 800-597-2557.