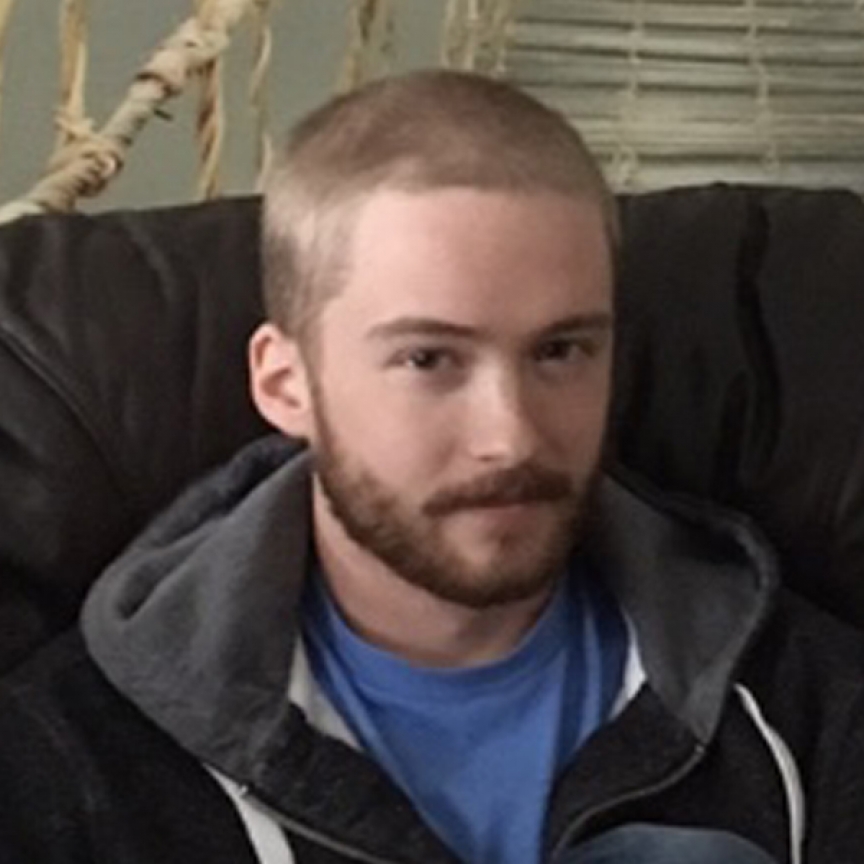 Matthew struggled with addiction and anxiety for the last eight years. He entered into treatment for 11 months. Coming out of treatment he worked hard on his recovery. He got to the point where he was chairing meetings, he was a sponsor, and helped place people into treatment. Matt was always there to help anyone at anytime. In May of 2016 his job offered him a promotion and a transfer to Phoenix. He was so excited and took off in his new career. He got his first apartment, a new car, and a cute little cat named Hamilton. He stayed active in the sober community. In May of this year he was accepted into the Pipe Fitters Union, and he was so proud. I was so proud of him. He did what no one ever thought he could--he made it. One December 19th, three days before he was coming home for Christmas, for some unknown reason, he used heroin and overdosed. I am very proud of my son, he did not want to die, he probably just thought, just this one time not knowing it was his last time. I miss him with all my heart. Our life is forever changed without him. He truly was an awesome person who touched many lives.

Submitted by: Robin Dale To edit this memorial, please contact us at info@shatterproof.org or 800-597-2557.