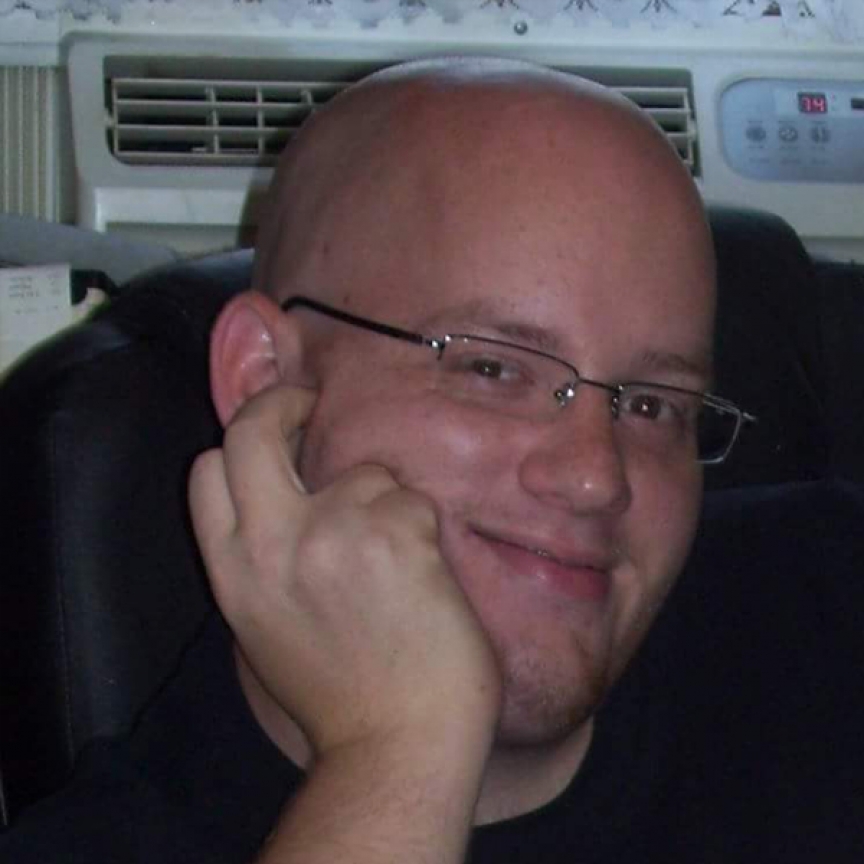 David entered the world on his due date! After a long labor and a little scare with delivery, he was perfect! He was such a happy child! He was inquisitive and reached all of his milestones early. His verbal abilities were astonishing. He loved being a big brother. As he grew up, he continued to be a quick learner and school work came easy to him. His love of music led him to a degree in the production side of the industry. When he was 22 he had a fall and a bad break to his ankle. He needed surgery to repair it. The addiction began with the pain medication. His exposure to Oxycontin began then. Little did I know, this would lead us on a journey to hell. He kept the addiction from us. A phone call and message from his employer exposed the situation. He had missed several days of work, but we were unaware. As soon as he told us what was going on, we secured treatment for him. He actually received 60 days of treatment. After that he went into an Oxford House, which proved to be a disaster for him. His relapse occurred after a few days. This cycle repeated itself over and over. He was an active member of NA and AA. He could go longer periods of sobriety at times, the longest being two years. During that time he returned to school, became a Barber, opened a Barber Shop, and seemed to have conquered the disease! A few months later, he relapsed again. From that point, he never regained more than a couple of months at a time of sobriety. The last year of his life was a constant cycle of relapse. He was so distraught with himself. He lost his battle on July 26, 2015. He finally is at peace. The peace he yearned for.

Submitted by: Rhonda Coffey To edit this memorial, please contact us at info@shatterproof.org or 800-597-2557.