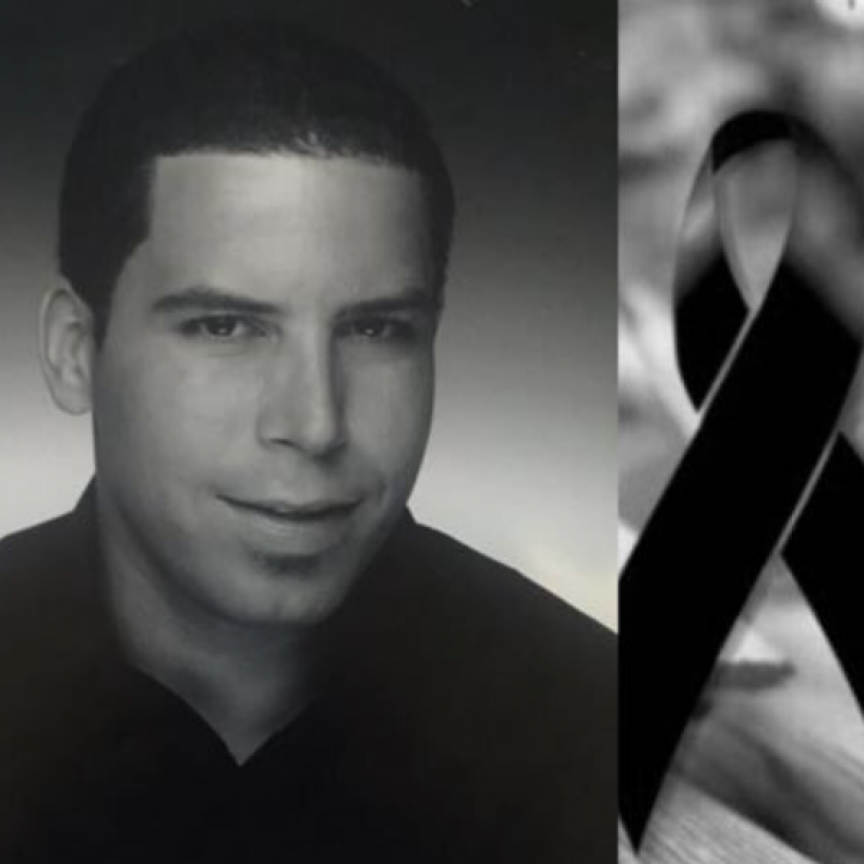 Nazario was one of a kind. He would give his shirt for anyone. Growing up he was the troubled kid in our family. He lived most of his life in denial with his addiction problems. As his baby sister, I would worry about him but I also looked up to him at one point. After becoming hooked on pain killers from an accident, he moved on to the heaviest thing on earth. Heroine, you took my brothers physical body but you didn’t take away his soul. After his death, I promised him that I would go back to school and do something meaningful. I decided to return to school two weeks after his death and now, almost two years later, I am applying to a medical program this summer. My brother was my hero and I am not ashamed of his death anymore. He had a disease which one day I hope and dream to help others with medically. I hope that I am making you proud somewhere Nazario !

Submitted by: Michelle Franco To edit this memorial, please contact us at info@shatterproof.org or 800-597-2557.