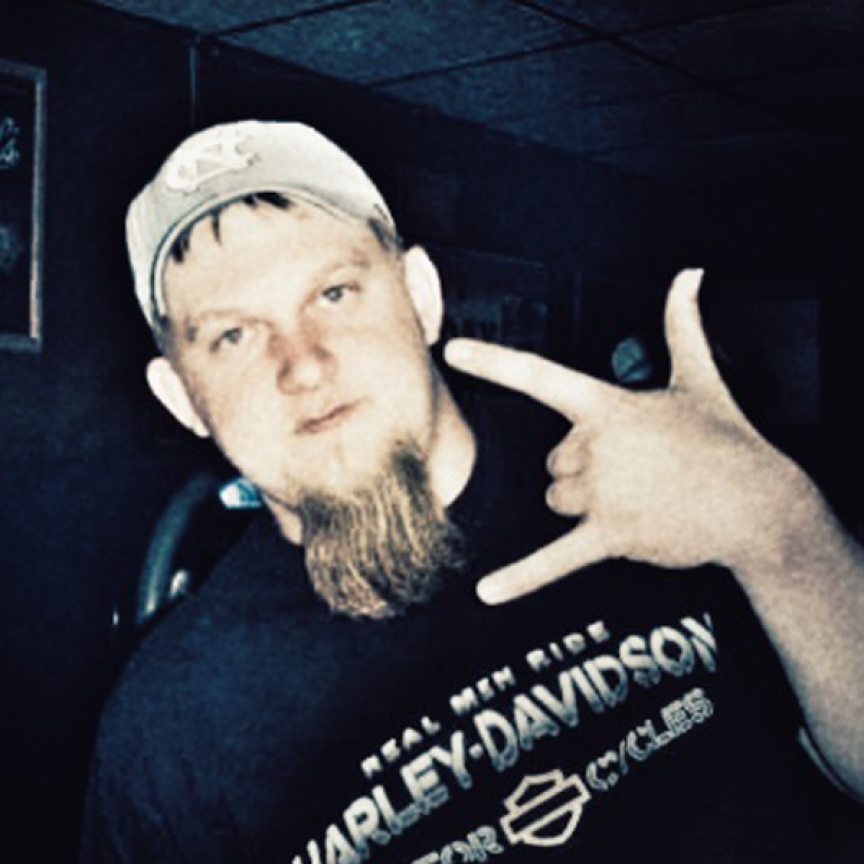 David's addiction started after his motorcycle accident. He was prescribed pain medication like they were candy. But once he was cut off by his doctor, he realized he was addicted and turned to buying off the street. Pills were getting harder and more expensive to find, heroin was cheaper and becoming easier to find in our area, so heroin won. He struggled to get clean. he had a daughter on 01/11/15 he wanted to be a father to. He struggled, he got clean. Later he succumbed to his demons and fell so deep he lost his life on 06/12/2018.

Submitted by: Sarah Reed To edit this memorial, please contact us at info@shatterproof.org or 800-597-2557.