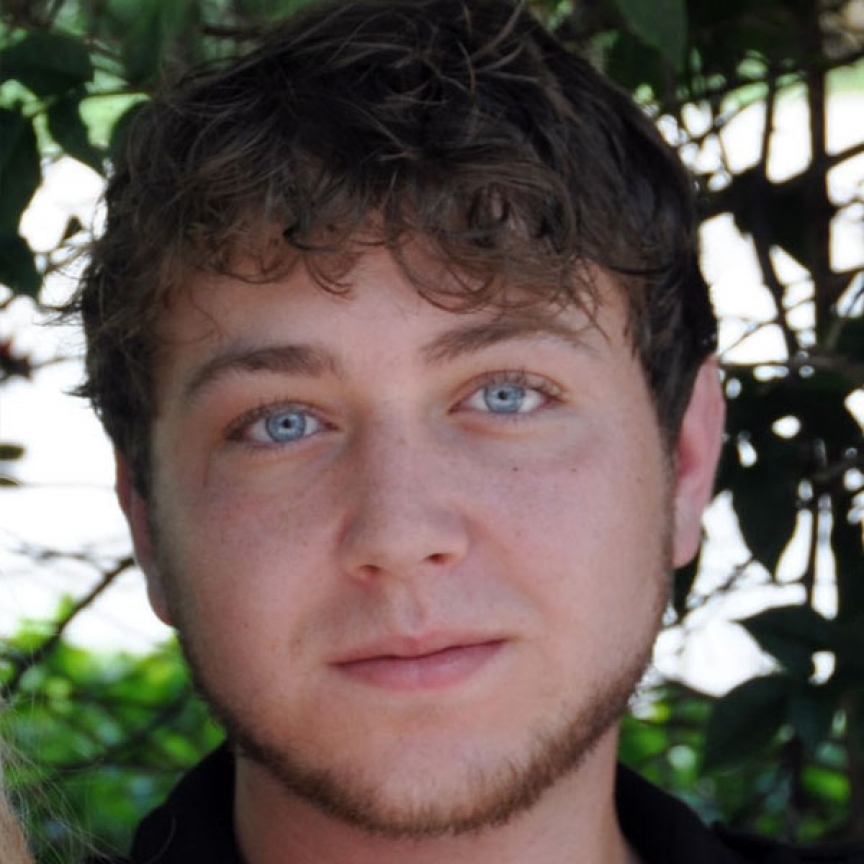 I miss everything about my son, David. His smile, his witty comments, his stories, his laughter. I miss him trying to share his taste of music with me and his despair at my own musical tastes, I miss holding him and kissing him and sitting on his bed with him to watch his programs. I miss talking to him about everything from history to religion. I miss seeing him sitting on the porch smoking his cigarette while scrolling through the latest news bulletins on his phone. I miss watching him grow older.

David absolutely loved music festivals. He devoured books by the thousands, particularly science fiction books and was an avid writer of short stories and poetry.

David battled anxiety and depression for years but his addiction to opioids began when he was prescribed pain medication after he had his wisdom teeth removed. He was 20 at the time. This lead to a heroin addiction. After a long and difficult struggle, David agreed to consider a local outpatient rehab treatment center. We selected one that prescribed suboxone and included a psychiatric evaluation. However, after 18 months attending the center, he never once saw a psychiatrist and because the doctor associated with the center had put him on Effexor and Klonopin, he now had to be weened off those as well. We tried to get him an appointment with other psychiatrists, but they either wouldn't return our calls or refused to see him on the basis that he was "a drug addict." What!? One counselor I took him to refused to help him unless he agreed to stop taking drugs...this was the reason he needed counseling! David finally admitted that he needed serious help and agreed to go into a residential rehab center in south Florida. He spent a week in detox before moving to the rehab center. Even here I had to fight with the treatment center to get him in with a psychiatrist even though I chose this particular center as it claimed to offer dual prognosis and treatment, dealing with his addiction at the same time as his mental issues. We fought with him to stay in there as long as possible but after five weeks he won the battle and he left despite his counselor advising him to stay. He came home on Sunday July 26th, he was in excellent spirits and told us he felt better than he had in years. I found him in his room on the morning of July 28th. The autopsy revealed Fentanyl in his system.

Submitted by: Sharon Murray To edit this memorial, please contact us at info@shatterproof.org or 800-597-2557.