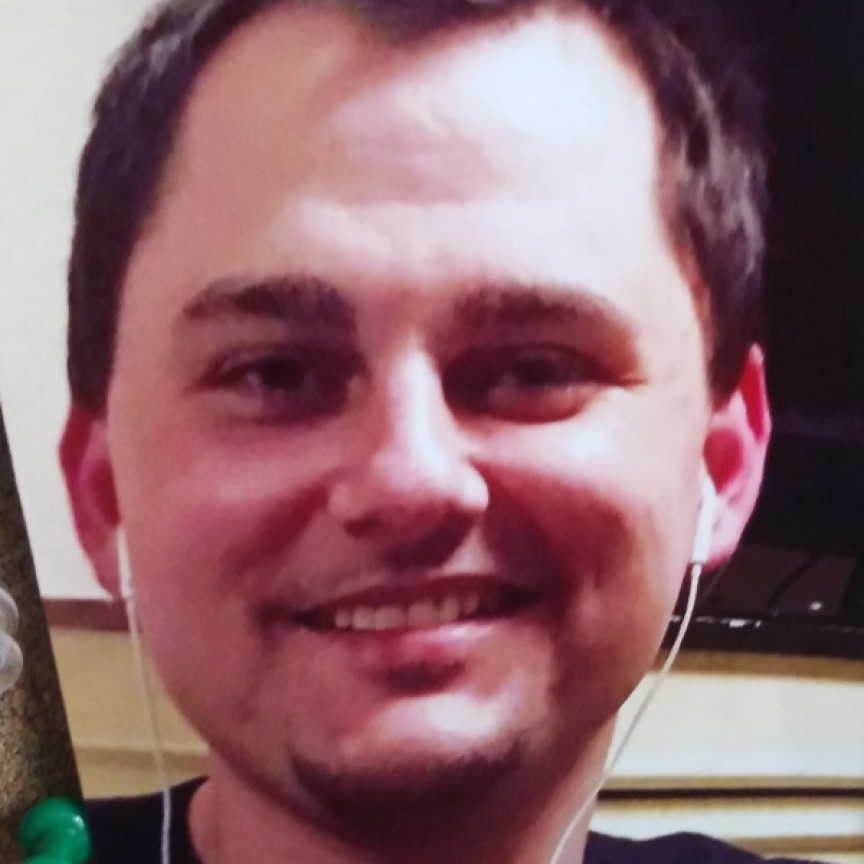 David's drug and alcohol use caused him to aspirate in his sleep, which caused a traumatic brain injury. He was in a coma for several weeks with his family around him and in deep despair. It was thought that, if he even lived, he would be in a vegetative state. As time went by, David got stronger but he lost the use of his legs and needed wheelchair assistance. He eventually went back to high school after missing the last half of 2001 and first half of the beginning of the next year and he graduated with excellent grades!

As time went by, he quit his counseling sessions and his drug addiction creeped back in. He Googled pain info to tell the doctor what types of pain he was having so he could get prescriptions. That was the end of David as I knew him. Google searches, rare diseases, more prescriptions, and when he ran out, he went to the streets and got heroine. Over the next few years, David overdosed no less than seven times and each time the nurses and doctors worked to save his life. He even went to rehab for a couple weeks to prove to everyone he could quit.

Then he hit the jackpot! A nice doctor that would just hand him prescriptions to get him off his back and make a little extra cash. And then he overdosed for the last time. That's the day his family also died a little bit inside and a Mother that still cries and can't seem to get back to normal.

Submitted by: Lesley Swope To edit this memorial, please contact us at info@shatterproof.org or 800-597-2557.