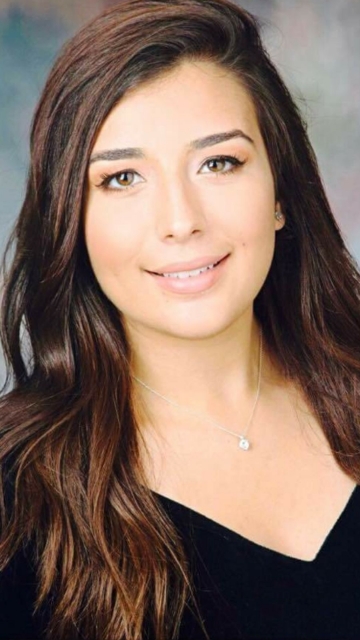 I am a grieving mother of a seventeen-year-old daughter in college. Last year on September 18, 2017, I lost my only daughter. I worked and struggled so hard along with my beautiful daughter Elena Marie Papp-Peraza to graduate from high school and start a new fresh start in college. However, God had other plans for her.

Donate in memory
Bookmark this
Photo submitted by
MaraElena Peraza
Tell us about your loved one.