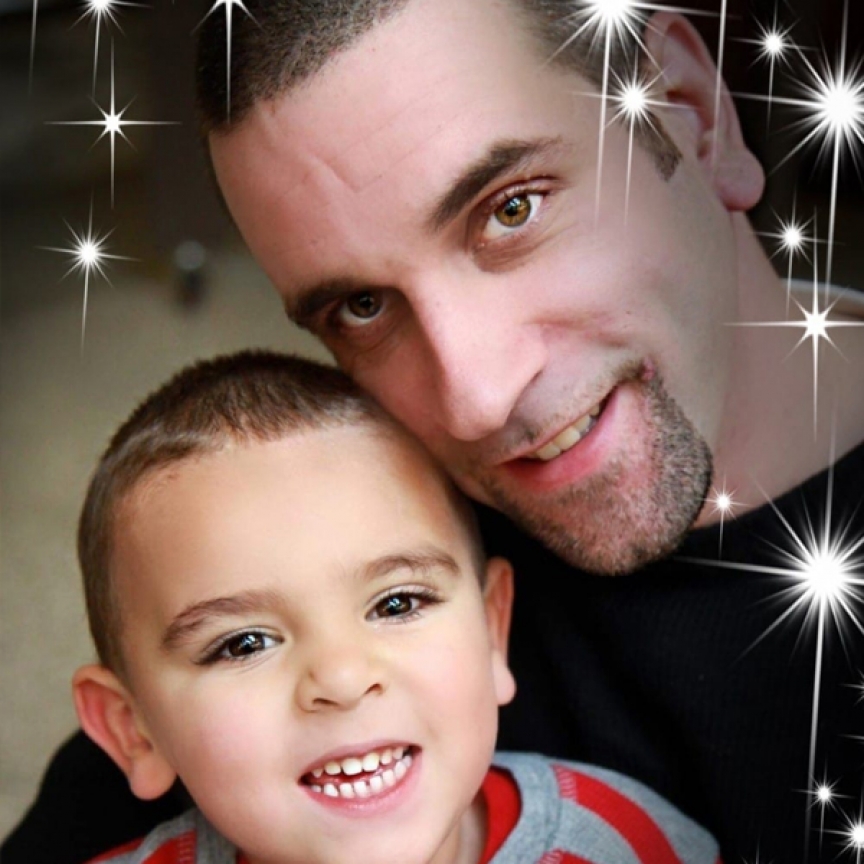 Eric had an addiction for years. Heroin was the drug of choice when he went to jail a year ago. I picked him up on Friday morning at midnight and Saturday morning I found him overdosed in his bed. Everyone assumed it was heroin but the toxicology report listed only cocaine and fentanyl in his system. He passed from an acute fentanyl overdose. I miss him so much every day.

Submitted by: Donna Williams To edit this memorial, please contact us at info@shatterproof.org or 800-597-2557.