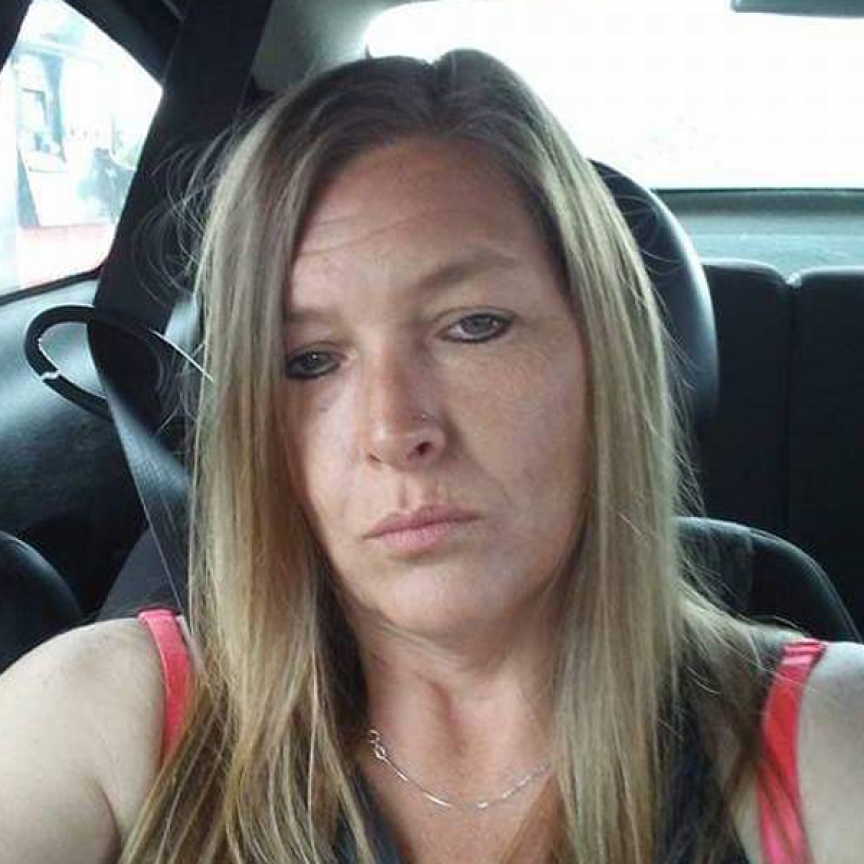 My baby sister was a beautiful person. She worked really hard and did an awesome job.
She was physically abused more than 18 years of her life, which led her to having major neck surgery and she was prescribed pain pills. She also had a psychiatrist who prescribed her meds. She eventually was able to switch to different kinds of meds and started seeing a counselor.

My sister ended up having two more neck surgeries and the last one left her in a lot of pain and her doctor over-prescribed her medications. Enough meds for three people. Two heavy narcotics probably totaling more than 500 pain pills in a month and Xanax and Valium.

She passed away from falling asleep at the wheel of her car and getting into a head on car crash where she died instantly. Thankfully the other women walked away from the accident with minor bumps and bruises.

If she wasn't given so many medications she wouldn't have been able to misuse her prescription drugs like she did and she would still be with us.

Submitted by: Tabatha Murphy To edit this memorial, please contact us at info@shatterproof.org or 800-597-2557.