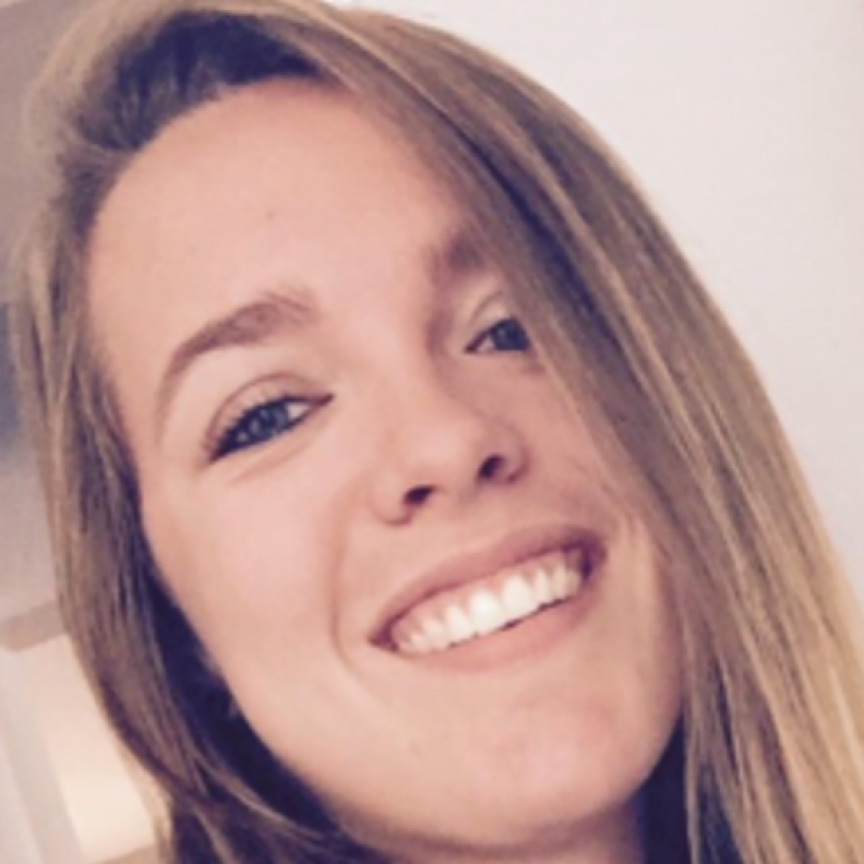 Erica was a beautiful, vibrant young lady full of life. Looking forward to her future in Radiation Technology. For the last 6 or 7 years, Erica battled extreme anxiety, which at times led to depression. She would choose various drugs from time to time in small doses to feel better. She began with marijuana and believed it was harmless. I tried to tell her it would lead to other things. About a year ago, a middle aged man approached her on her job and gave her three bags of heroin and promised her it would be the best she ever tried and if she could sell it, she would have great wealth. A couple of months later, she and a close friend snorted it. From then on, they were hooked. We did not find out until September 2017 that she was using heroin, never would have thought it. My vision of a heroin user was not my daughter, living right under our roof. She went to rehab out of state for 90 days on October 28, 2017. We picked her up from the airport and on January 26, 2017, we were shocked at her transformation. Physically and spiritually she was healed, but the mental torture never left her according to her journals. On February 6, 2017, I returned home to find she overdosed in her bedroom. Her pain was too great here and the Lord called her home. Now her home is mine to carry. We love her and miss her so much.

Submitted by: ANGELA RUIS To edit this memorial, please contact us at info@shatterproof.org or 800-597-2557.