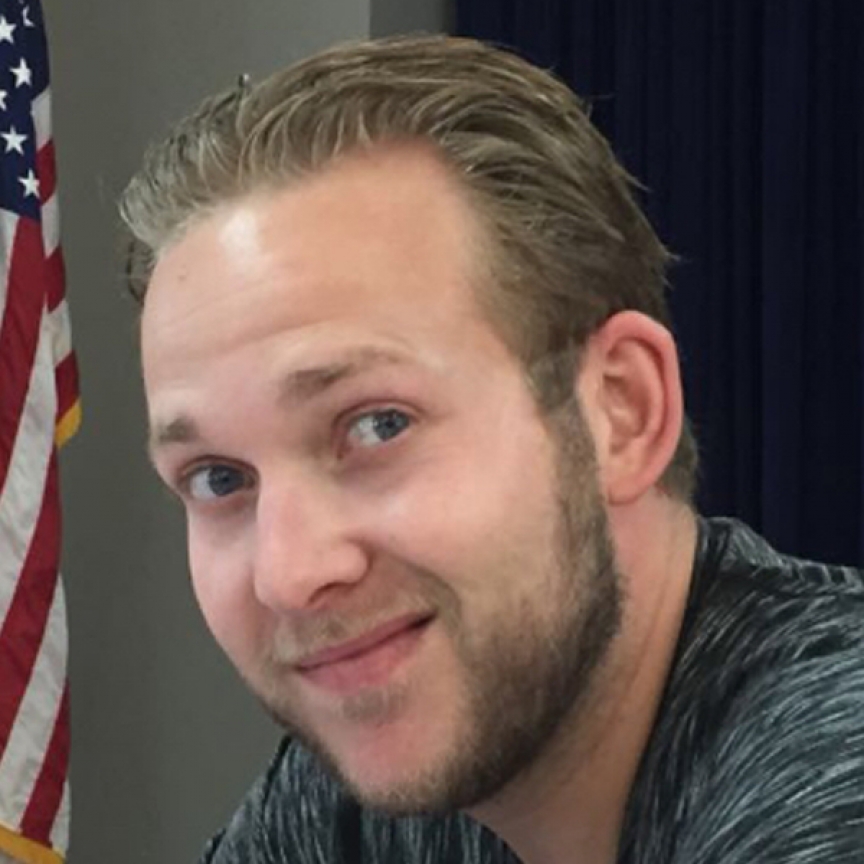 Evan was an only child who had an exciting and adventurous life. He traveled the world. Having grown up in the Clearwater, Florida, area his whole life, he had a passion for the water. His happiest times were boating with his father and many wonderful friends over his lifetime. He most loved lobster diving in the FL keys. He also loved golfing. Evan was very intelligent, well rounded, and so kindhearted. He had no tattoos or body piercings. He fought hard to beat his addiction, especially the last few years before his death. He was in and out of rehab and that was a battle alone, just handling the insurance companies and finding the right level of care at just the right time. Evan had the biggest heart and expressed so much love and gratitude for the support given by his parents and by me. I know he’s still with me. I want to write a book about it all. He was an amazing person on so many levels aside from his addiction. When he smiled he smiled with his whole face. However, he would tell me about the shame he felt and the guilt for its impact to his parents lives. He was hurting emotionally so badly and also developed very serious health issues related to the addiction that complicated his rehab. Evan kept the 11th Step Prayer over his bed, “Lord make me a channel of Thy peace...” which ends “It is by dying that one awakens to Eternal Life. Amen”

Submitted by: Leah Cox To edit this memorial, please contact us at info@shatterproof.org or 800-597-2557.