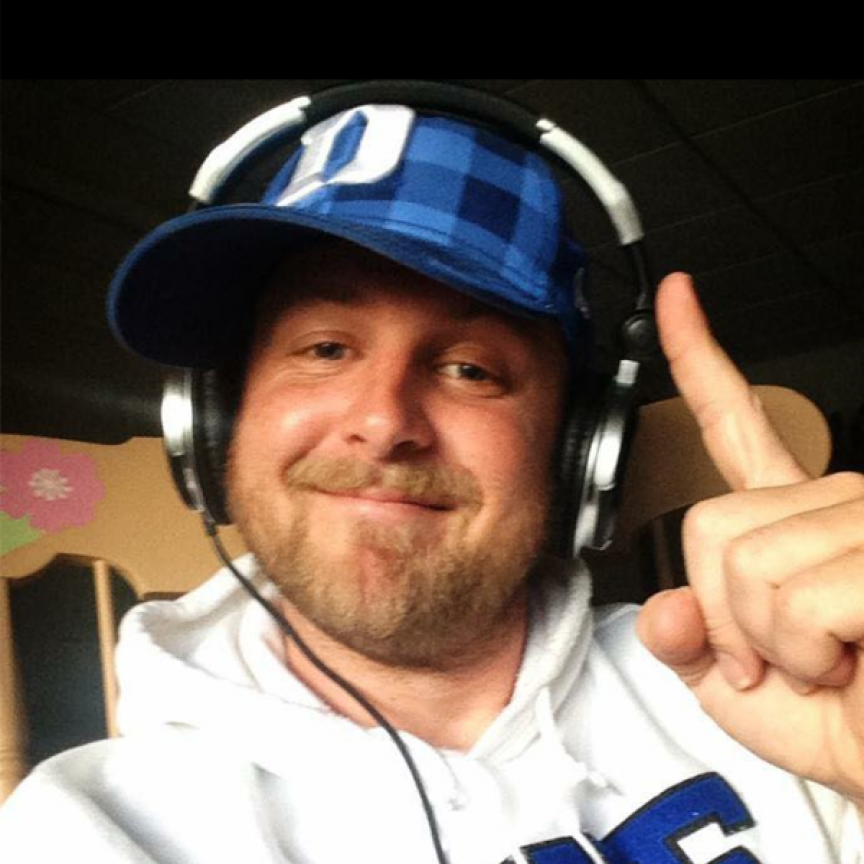 Harrison was loved by everyone he met. He was motivated and driven to be the best he could be. All he wanted to do was give his family the greatest life possible. He worked very hard but also had his struggles. His world was his little girl Marlaina. From the moment she was born, he became Mr. Mom. He was a talented DJ and really had a touch for entertaining the crowd. He was very close with God and involved in his church. Though he struggled with his addiction, he had good control over it for 8 years. And then, after all that, creating a life, a business, getting married, having a child, devoting his life to God, he still lost the fight. This addiction is no joke. No matter how hard he would try and how good things were, it was still there sitting in the room waiting for him. All it took was one time for him to fall back into old habits, and it took his life. Leaving behind a ton of broken hearts and, worst of all, a little girl without her daddy. The only peace I get from losing my husband is knowing now his fight against addiction is over. Stay away from it people...and if you're in recovery, know it could be that one relapse that could be your last.

Submitted by: Krissy Altenburg To edit this memorial, please contact us at info@shatterproof.org or 800-597-2557.