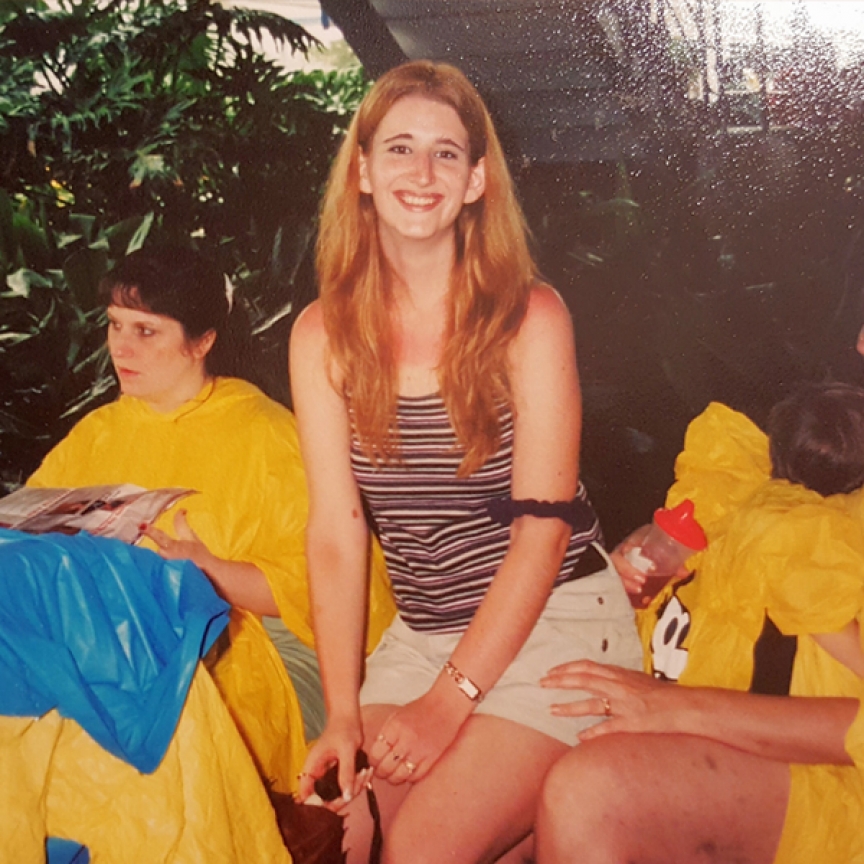 My sister, Holly, struggled with addiction almost half of her life. After being hit by a car in her early twenties she got hooked on pain pills. Years of being over-prescribed turned to heroin use. In 2016 she spent 3 months in the hospital after her organs were destroyed from her heroin use. Heart valves replaced, physical rehab, temporary dialysis, lung problems, we thought this would be the final straw for her to make a change. But her demons didn't stay away for long. She tried, really hard, to stay clean. She was tough, street-smart, a brown belt in karate, but addiction was the one thing that was no match for her. Finding a good treatment center that would take her was nearly impossible. And once she was out of the hospital and emerged in her old life again getting her to go to rehab was even more impossible.
She spent most of her life embarrassed and ashamed of her addiction. Hiding, being distant to avoid the shame. This stigma that she was afraid to face ultimately killed her. She passed away 4 months after her long hospital stay due to opioid use.
I miss her dearly. Her craziness and love for drama. Her loud mouth and love for celeb gossip. The things you take for granted when you think someone will be around forever.

Submitted by: Krystal Webb To edit this memorial, please contact us at info@shatterproof.org or 800-597-2557.