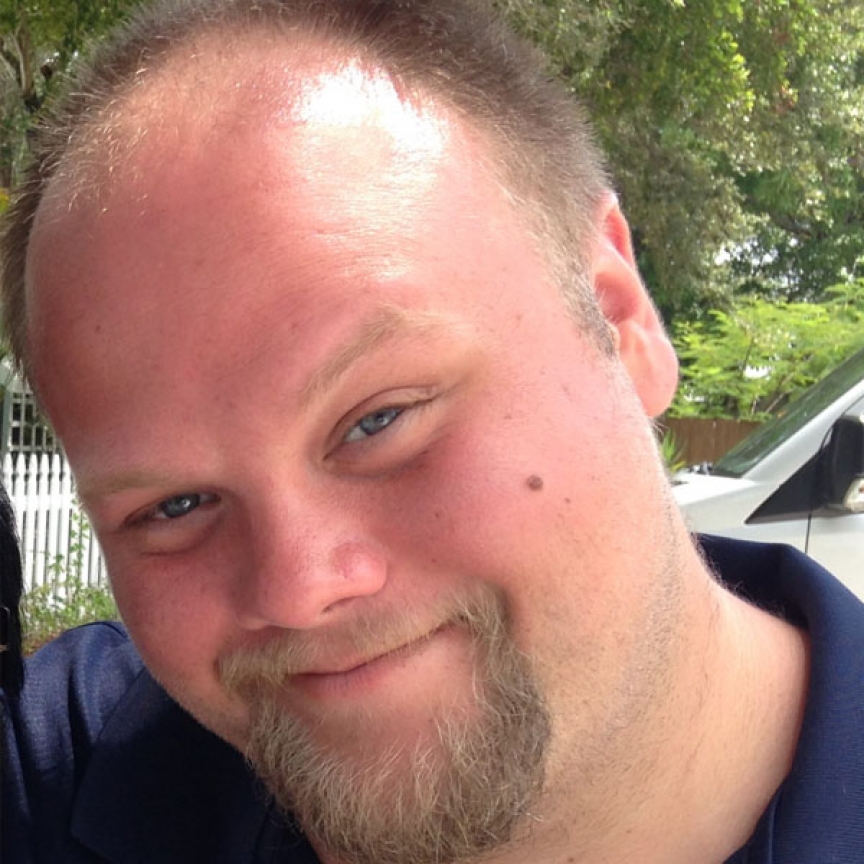 Everyone loves Jay. Everyone. He was beyond brilliant as a child - taught himself to read at 3; played 5 instruments and learned 5 different languages. He was a fabulous saxophone player. Jay made friends wherever he went, and always knew how to make others laugh. He was an avid reader, and knew lots about lots of subjects. He attended North Grafton Elementary School, graduated from Worcester Academy in 2007, and Brown University in 2011 with a degree in Cognitive Science.

The disease of addiction then gained control, and he tried many times to overcome it. Also on his trek, he met and helped many others who were afflicted by addiction as well. It took its final toll on Jay just one day shy of 11 months clean. He would want others to keep up their fight and stay true to themselves- give yourself over to your Higher Power. He is already missed by his family, family friends, and in the recovery world. Jay - you were such a ray of light; you'll fit right in with all the stars in the heavens.

Submitted by: Donna Gravel To edit this memorial, please contact us at info@shatterproof.org or 800-597-2557.