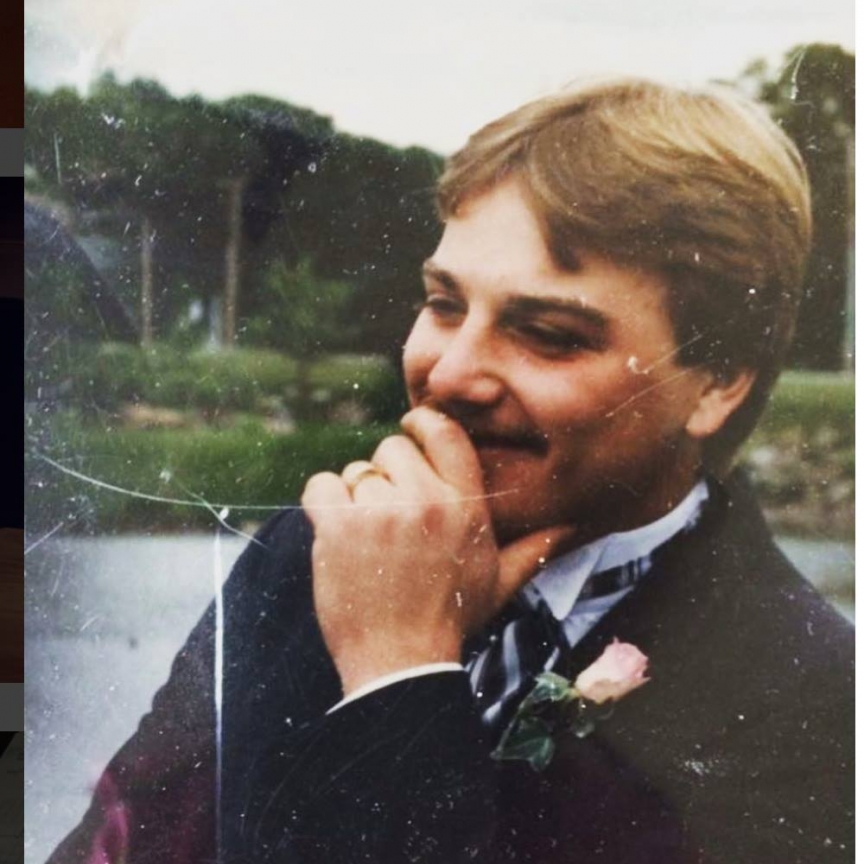 The smell of leather and earth. The sound of large work boots. The look of a hard day’s work; messy hair, dirty hands. A chipped tooth smile that gives you a warm feeling. These are the things that remind me of my dad. He was one of those people that made you feel safe, without explicitly telling you they were always going to protect you.
On April 29, 2007, that safeness I once felt disappeared. My dad had a hard childhood and with that came a lot of demons that he kept locked away. He engaged in criminal behaviors, and had gotten in trouble with the law multiple times from a young age. His past ultimately set him up for harder obstacles when it came to doing things the right way. My dad got caught up with drugs from a young age. Six months before he passed away, he checked himself into detox saying, ‘I don’t want to be like this anymore’. From the time of his detox admission until the night of April 28th, 2007 my dad was sober. I can’t tell you what changed his mind, what pull or drive was there, or if I had even crossed his mind during that time. The last time I spoke with my dad was on the phone a couple of days prior. It was not until Sunday April 29, 2007 that I found out my direct line to my father had been cut off. My father was found in his apartment and had passed away from a drug overdose. A lethal mix of prescription medication, illegal substances, and alcohol took my father’s life. I will never be able to see, hear, or talk to my father again. I do not want this to define who he was as a person. His demons, his choices all came from a place of horror and turmoil and I can’t knock him for that. I wasn’t in his shoes. For this reason, I want my father to be remembered as the fun-loving guy that he was for me and so many others.

Submitted by: Melissa Garboski To edit this memorial, please contact us at info@shatterproof.org or 800-597-2557.