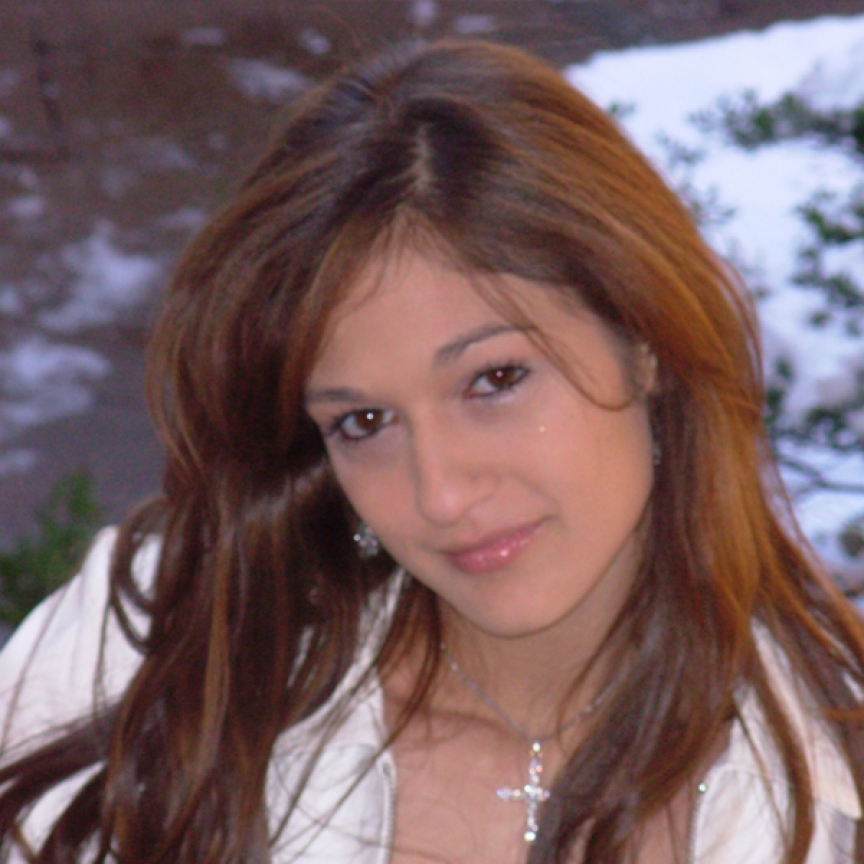 On September 19, 2012, I lost my daughter at the age of 28 to an accidental drug overdose. Her name was Jayna and she was an aspiring model who always said, “Someday i am going to be on a billboard on the West Side Highway, and I will stop traffic!”

Jayna was absolutely beautiful and well known and loved in the city of Yonkers, NY. I want this billboard for two reasons: The first reason is to make my daughter’s dream of being on a billboard come true, and second to bring attention to the fact that opiates can ruin all dreams.

This pic is one of her beautiful modeling pics that show that drugs do not discriminate and I think that such a billboard can, and will, impact those who see it. My intention is to have her beauty captured while sending out such an important message. Trust me, her beauty will stop traffic and get the intended message out to those who may be struggling with addiction.

I live these days to keep the memory of my only child alive and vivid, for she was a vivid and quite unique woman. At the same time, I will be trying to save other families and mothers from enduring the pain of losing a child to an overdose.

I am looking for a billboard to rent for as many months that my budget will allow as the GoFundMe campaign of JaynasDream continues. I would like it to be in Yonkers, NY, somewhere that those who knew and loved her will see it. I am focused on the caption: “I ALWAYS WANTED TO BE ON A BILLBOARD......I DIDN’T KNOW I WOULD DIE BEFORE IT CAME TRUE.”
*don’t let your addiction ruin your dream* and I would then like to Include an overdose awareness hotline. You can clearly see that this is a message that is strong and powerful and it will show how drugs and overdose do not discriminate. Anyone can be affected by the disease of addiction. But until the stigma is lifted, addiction will not be treated as a disease so let’s start by ridding the shame and throwing away the stigma. If I can help just one mother avoid the pain I live with every day my mission will be worth it and my daughter’s life will have more meaning than ever because she will be helping others.

Submitted by: Regina Anne C… To edit this memorial, please contact us at info@shatterproof.org or 800-597-2557.