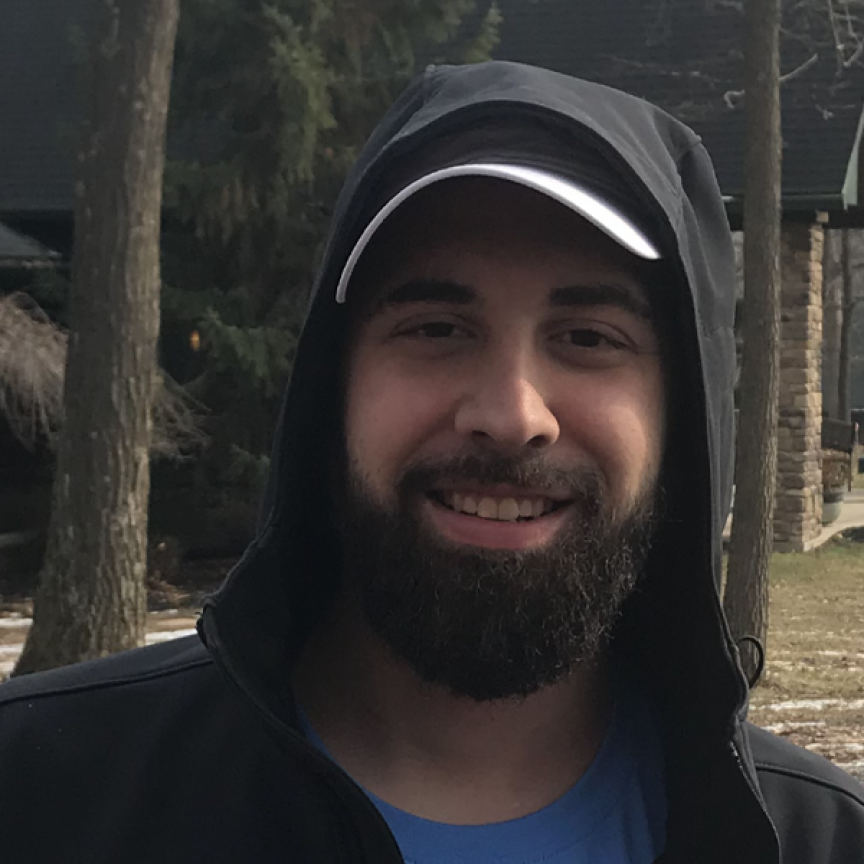 Logan grew up in Spring Grove in the pigeon hills, a small town in PA where we knew everyone. It seemed like the perfect place to raise a child. He was definitely the entertainer of the family always funny and loving music... singing and dancing from a young age! By the age of 5 he started playing t ball and soccer his love for sports followed after his father and I which made us all very happy! If he wasn't playing sports he was outside riding dirt bikes four wheelers and go carts! As he grew older he added football basketball and lacrosse to his list of sports... he was a natural for sure! So by high school, he was focused on soccer and lacrosse primarily while maintaining good grades and working part-time as a dishwasher and cook... he definitely kept himself busy! When Logan turned 16 is when the problems began I noticed and found things drug related but primarily pot or cigarettes nothing worse. As the years moved on the problems progressively got worse... his cars were getting vandalized.... he was attending a local college following graduation and got a DUI, with a manufacturer intent to deliver charge for having Molly on him... in the next three months he got two more drug-related DUIs which landed him in jail with a felony and loss of license of 14 years.... things continued to spin out of control...

After jail he had a job and later decided to go back to college... before he left that summer his father was diagnosed with stage 4 cancer and given 3-6 months to live. Logan went off to college and came home whenever he could get away... but at college the drugs and problems continued... he was blowing through his student loan money on drugs...he got arrested for numerous things shoplifting... buying stolen property, a rap sheet was growing rapidly... he eventually dropped out of college after his father passed away and came home after three semesters. He got a job with me again and tried one again to get his life together. We moved closer to work and the city where he was more independent close to everything to get around by bike or foot. In December of 2017 he took my car in the middle of the night...totaled it and came home! He ended up on house arrest for three months and more fines. But he continued down the wrong path until July of 2018.

He entered himself into a local outpatient drug program. He made it two weeks, relapsed, went back after a week... relapsed... and finally entered into an inpatient care facility St Josephs near state college. After 45 days he returned home 40lbs heavier... happy... driven to start a new life! Entered into a local recovery/sober living house relapsed after three weeks got thrown out for using in the house... slept on the streets for three days.. got into a fight and sent to jail where he was told rehab was his only option... so back to St Joseph's in November.

During his 30 days he was voted community leader and was stronger than ever...I was so proud of him! He decided to enter into an addiction clinic in CA for recovery/sober living so I made the trip to see him on Dec 13 and said goodbye and on Dec 15 he took his first plane ride by himself to CA! He was excited he loved it! He was in a million dollar house a block from the beach we talked often as he explored the area and went to LA and Hollywood. The first two weeks were good as he attended counseling and classes every day but the following two weeks I could see something had changed. He had deleted Facebook and his spending habits were changing again. On the morning of Jan 14 at 6:20 AM eastern time I got the call at work I always dreaded.... it was Logan's house manager telling me he had overdosed in the house, and was Narcaned twice and sent to the hospital. An hour later a Dr called me and said they were helping him breathe and the pulmonary specialist had worked on him and couldn't get his heart to beat again. The demon had won and Logan's drug struggles were over. It took 7 days to get him home to us on his last plane ride.

He is missed by so many every day but I know our angel is with his dad and watching over all of us every day and he is free of drugs and the pain he had suffered with for so long. RIP Logan

Submitted by: Jamie Minnich To edit this memorial, please contact us at info@shatterproof.org or 800-597-2557.