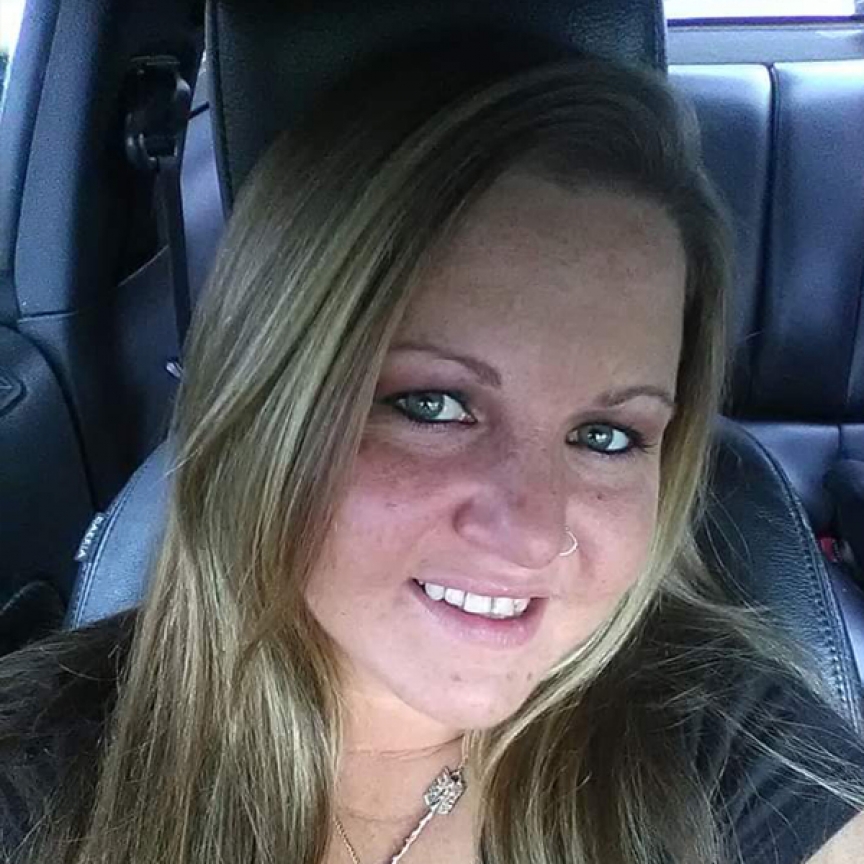 Jen was my last baby. I had two sons and a baby girl to complete mine and my soulmates family. She was a wonderful little girl who loved life and living until she was introduced to heroin. When her grandfather died, she was 14. There were two limos, one for the adults and one for the kids. She was so upset. We were a close family and she loved her Pop. He had been sick for quite awhile. Her cousin, whom she looked up to since she was nine or 10, told her she knew how she could feel better. Now mind you, her cousin was around 19 at the time. She took Jen from the limo into her Mom's bathroom and introduced my baby to heroin. After many trials and tribulations and some recovery time mixed in there came a time something terribly tragic happened to her, something she couldn't get over something that gave her PTSD and nightmares during the day.
She shared it with me when she was about 22. Her uncle, my brother, had raped her, I said, "When?' She said, "It was awhile ago." I asked, "Why didn't you tell me?" and she said, "Because it was my fault." I said "What???" She said, "I was high and made myself available." I said, "I don't care if you were high for a month and laid out spread eagle naked every night, the first time he should have folded you up, and brought you home, for God's sake, he was your Uncle, it is all on him, let's call the cops." She said no it was too late, and she didn't want to start stuff and who would believe me? I said, "You got seven years, did he do it before you were 18 because then you have a lifetime." She said it was after she was 18, and I thought good, cause if not I would be going to jail, because I was going after him. She never would call the cops, but she never could get it out of her mind and it ate her alive. I told her he was dead to me, she said, "I didn't think you would believe me." I said, "please call the cops." She never did. A few more years of going through hell and her father and I decided to leave the house we had brought all our babies home to and raised them in. A house we had lived in for 37 years. We told Jen she was more then welcome to come, sober. Jen had lost so many friends to this epidemic the only friends she had now were her drug friends, but she didn't leave at first. After a year she overdosed, actually on Christmas, she came to live with us in the new house after that and straightened out for the longest time ever. She got a good job, she bought a car, she was really doing good. A year went by, I thought she had kicked this thing. About six months after that I noticed she was acting differently, so I questioned her and she said, "You are watching me too closely mom I'm fine, everything's good." I thought I was overreacting. Three months later I knew she was drinking and I confronted her. Of course she denied it, but I knew. Two months after that we got the call, they had found her in her car with the needle in her arm. She had bought heroin, or so she thought, but someone sold her straight fentanyl. The police still call it a homicide. 11/21/18. Now I live every day without her, my baby, my girl, my life. Her brothers, her father, her children live every day without her. Life as we knew it changed on that day before Thanksgiving 2018.

Submitted by: Margaret Const… To edit this memorial, please contact us at info@shatterproof.org or 800-597-2557.