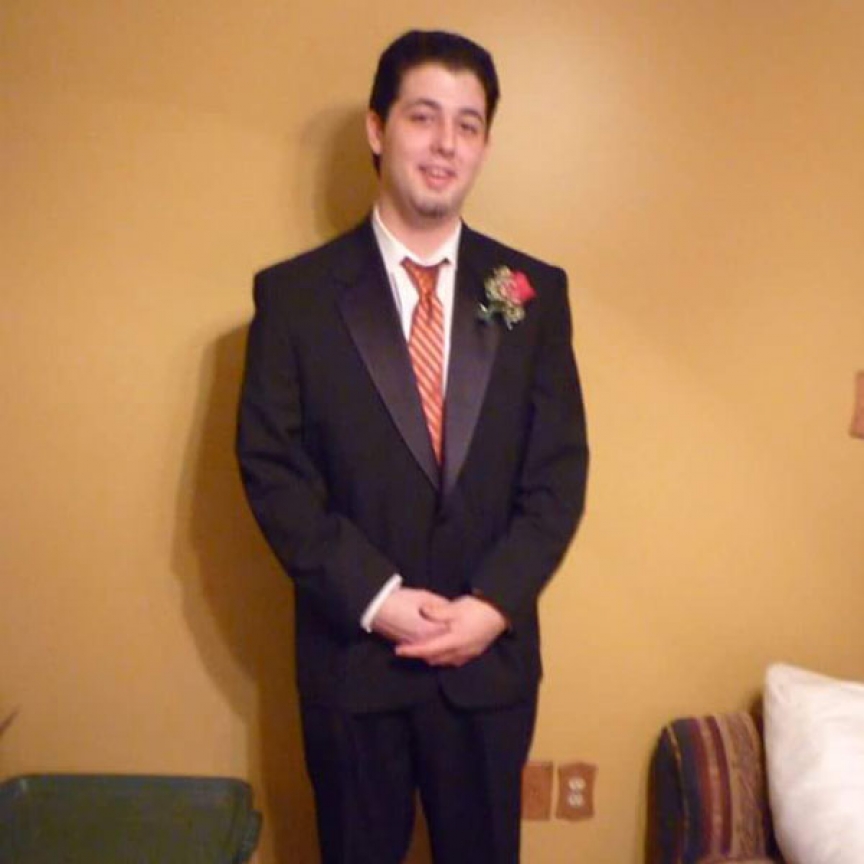 Jeremy was a fun loving and kind-hearted young man. He grew up in a loving home with three brothers. He played baseball from ages 8 to 16. However, he struggled with addiction since he was a teenager. It started out with marijuana from age 13 until 18. Then he started using other drugs like cocaine, spice, and amp. When he was about 21, he started taking pills like Xanax & Percocet. A friend suggested heroin since it was cheaper and once Jeremy tried it, he was hooked. Eventually he got arrested and had to go into an outpatient rehab program and was treated using Methadone. After about six months, he got off of Methadone and stayed clean--until he overdosed and passed away. He was doing really well with his recovery but decided to meet up with a few old friends and used and overdosed. It was such a shock and I'm so devastated! I miss my son so much. Jeremy wasn't just a person with an addiction. He was a brother, a grandson, a Beloved Son, a good friend to many!

Submitted by: Laurie Blair To edit this memorial, please contact us at info@shatterproof.org or 800-597-2557.