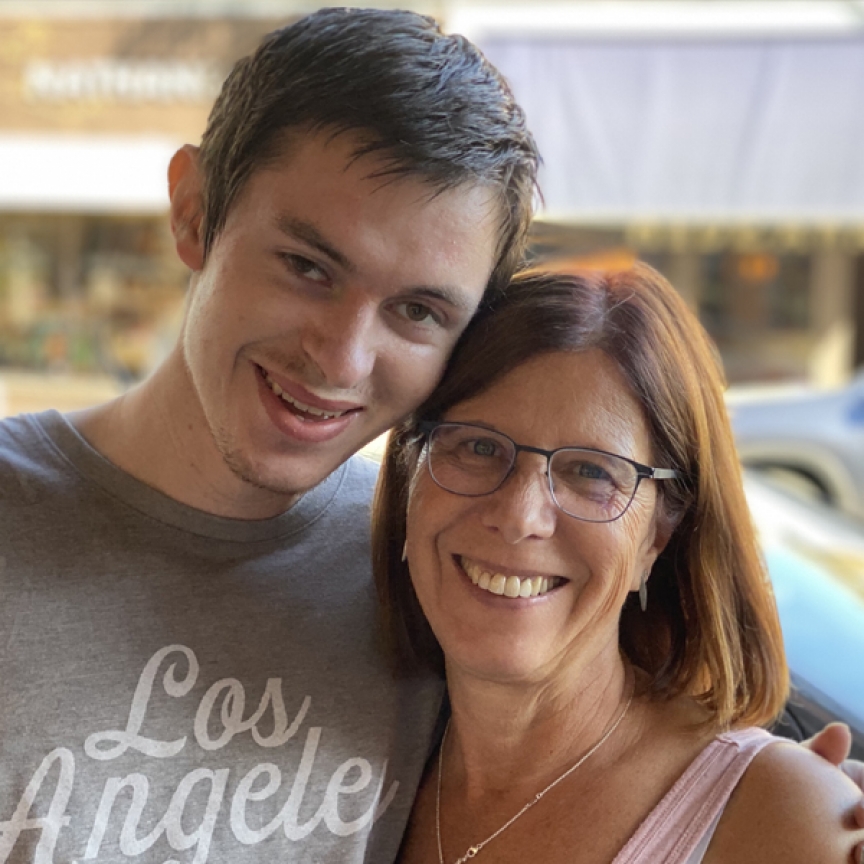 Joel was born in England but we moved to California in 1995. As a child he was bright, gregarious, funny, and loved to learn and create. He was very close to his younger brother, Kai and they played Lego’s, playmobile, rode bikes and got up to all sorts of adventures together. At the age of 13, their father passed away and everything changed. Joel became more introverted and would spend hours in his room, creating raps and playing video games. By the age of 17 we realized that he was having serious problems. Over the next few years we tried everything to help him including several rehabs. Sadly, nothing seemed to work and each time he would return to his drug of choice, Heroin. On Jan 31, Joel and his girlfriend Xea were found dead in an Airbnb of a suspected overdose. Their struggle was over!

Submitted by: Sara Marks Brown To edit this memorial, please contact us at info@shatterproof.org or 800-597-2557.