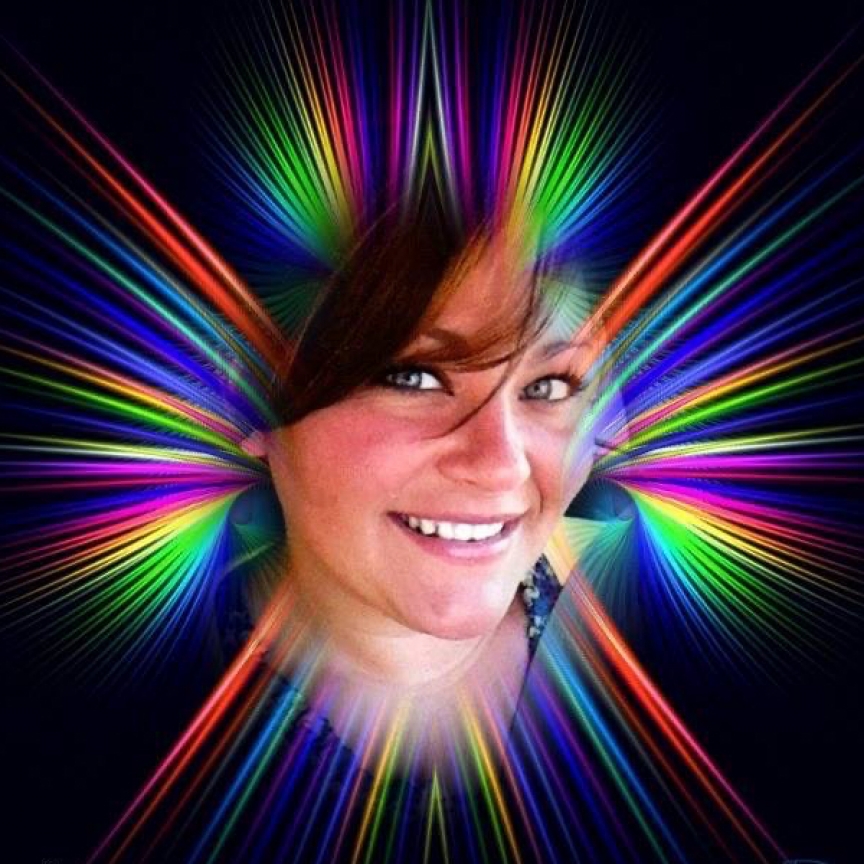 Lauren was my firstborn daughter. She was the best baby any parent could wish for, such a smart child too! She excelled in everything she did, was full of confidence and life with a smile & personality to match. She was on the honor roll and on the academic team, always a straight A student. She was active in the youth group at our church and was in band and choir. Lauren was in an auto accident when she was 17 that resulted in a man losing his life. Although this accident was not her fault, she blamed herself and never got over it. We sent her to counseling, more than once. It didn't seem to help. Lauren leaves behind a sister, Kaitlyn, born on her sixth birthday, a step sister Tosha, her dad Tim, step dad Bob, grandmothers Nancy & Sue, and many friends and extended relatives. Lauren first became addicted to pills in high school and went to a 30 day rehab. I think it helped her but she relapsed soon after getting out. Her drug problem led to her being incarcerated for a probation violation. She went to a rehab while there for 5 of those months and worked at this rehab the last 2. She also went to 2 long term faith based rehabs (18 months each). I am so thankful for them, as they brought her closer to God than she ever was before. Lauren passed away on Christmas day at my mom's house from an accidental poisoning of fentanyl, at the age of 31. I still hear from her friends who were in rehab with her because they tell me Lauren helped them. She had a servant heart and wanted to help or save everyone. She never met a stranger. She had the biggest laugh, smile and personality. She is loved and missed every day.

Submitted by: Tami Prince To edit this memorial, please contact us at info@shatterproof.org or 800-597-2557.