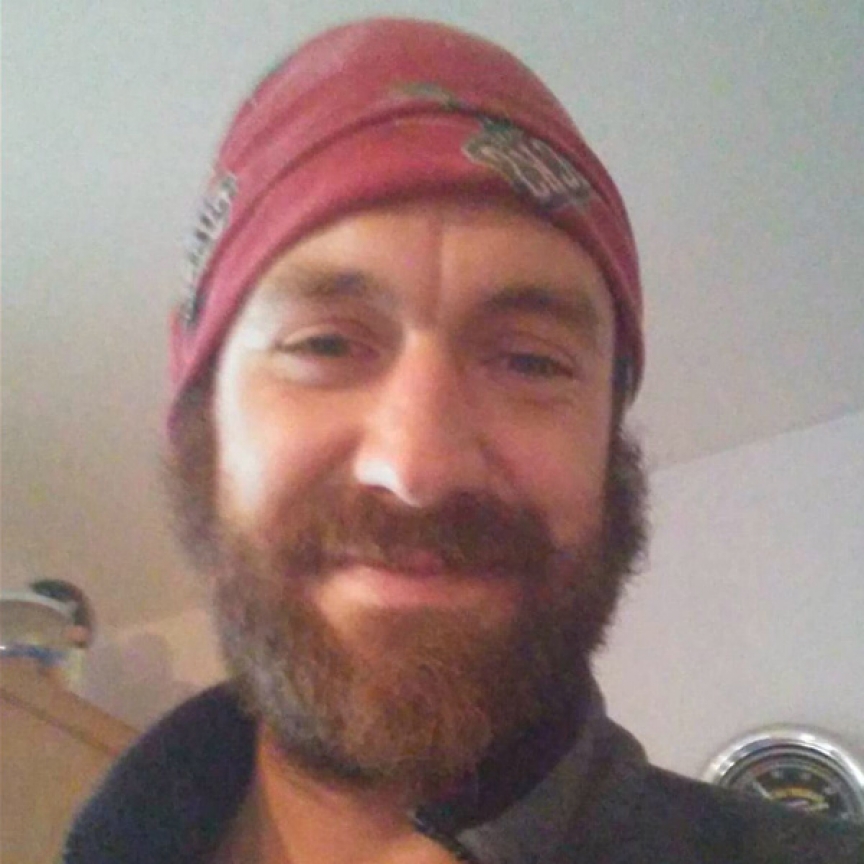 Joel was the only son, and brother to two sisters. He had two nephews and a niece. He was the father of 2 cats, bam & hello kitty. He struggled with addiction for 8-9 years. He was in jail for about 6 months, Sept 2017-April 2018 for drug related charges. He was sentenced to one year but worked his butt off to get out early. About a month after he was released, he had an accidental overdose. He was easy going, funny, and had a heart of gold. He will be missed by many.

Submitted by: Jamie Stecker To edit this memorial, please contact us at info@shatterproof.org or 800-597-2557.